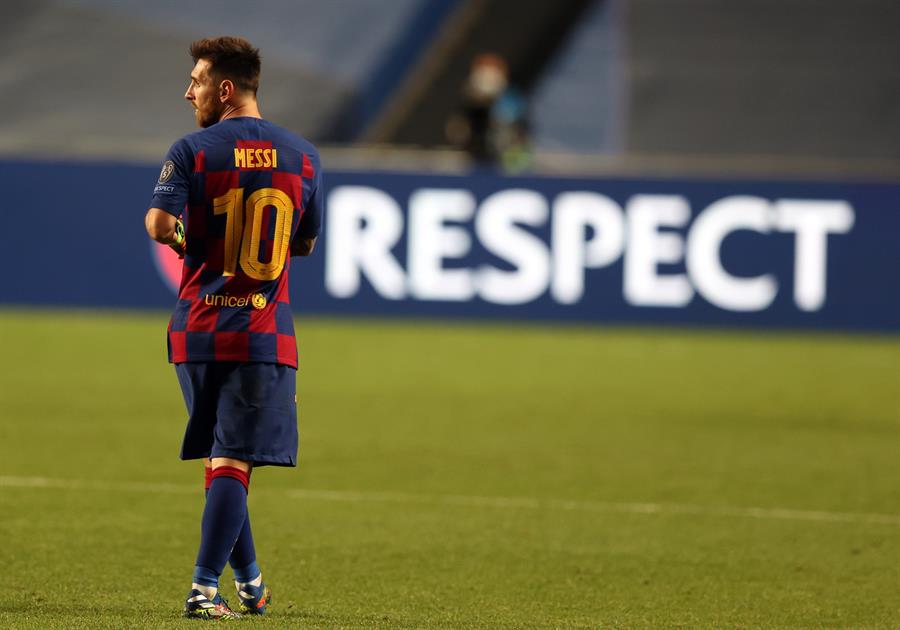 According to ‘Sky Sports’, the Argentine already has a verbal agreement with the club for a five-year contract

the permanence of Lionel Messi at Barcelona seems right. A day after the club’s president, Joan Laporta, informed that the negotiations were “progressing in an adequate manner”, the British newspaper Sky Sports reported that the Argentine had reached an oral agreement with the club for a contract of five years and 50% of reduction in his salary. Barcelona seeks to solve its financial problems and reduce the payroll in order to comply with the rules of fair play financeiro stipulated by The League. Earlier this year, British newspaper The Sun revealed that Messi wins 123 million pounds (R$864 million, at the current price) per year, not counting bonuses. He has been considered a “free agent” since the 1st of July, when his previous relationship with the Catalans ended on the 30th of June. After winning his first title with the main team of the Argentina, Lionel Messi is enjoying a family vacation. The result of the negotiations may come out in the coming days. Six times voted best in the world, Messi is also disputed by Manchester City, by Pep Guardiola, and by Paris Saint Germain, who is putting together a top team to fight for the unprecedented title of the Champions League. The number 10 shirt also received polls from the MLS, the North American football league.