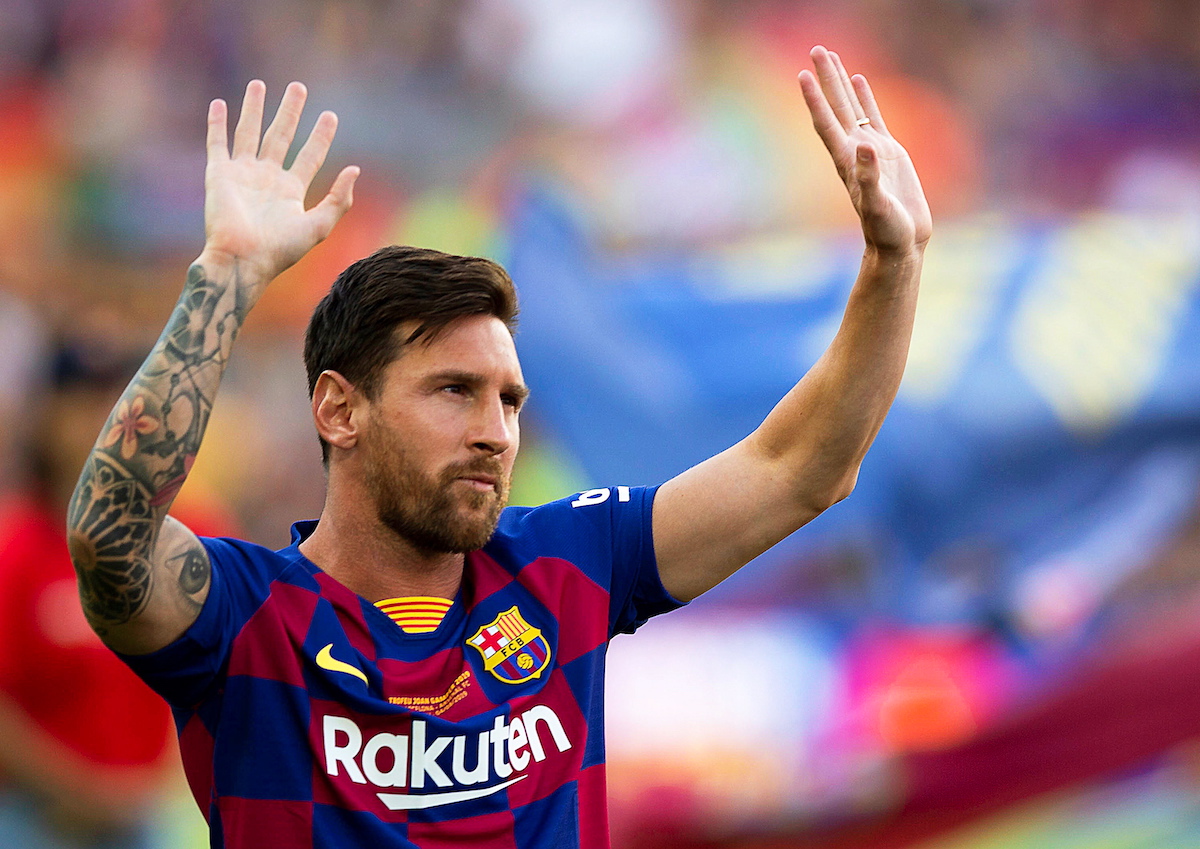 Lionel Messi is officially without a contract, although there is talk of a renewal deal with Barcelona. Meanwhile, PSG is aware of your situation.

Yesterday, July 1st, dictated the end of the contract for many players. One of them is Lionel Messi, which is no longer contractually linked to FC Barcelona, ​​although it is suggested that there is already a word agreement for renewal of the Argentine.

Meanwhile, the Paris Saint-Germain is keeping an eye out for Messi’s plight. In the event of renovation with the emblem culé fail, the Parisians are ready to attack. In fact, according to the Spanish daily AS, PSG has even sent a first proposal to Messi’s representative.

Lionel Messi may sign for another club at no cost, as your old contract ended this Thursday. The main impediment is the salary of the Albiceleste international, which is one of the highest in the world of sport.

PSG is one of the few clubs with the financial strength to keep Messi in their club. Still, at 34 years of age, Messi could suffer a cut in your income.

This last season, the Argentine from Barcelona scored 38 goals in 47 matches. Unsurprisingly, he was once again the top scorer in the Santander League, with 30 goals to his name.

FC Barcelona is still recovering from a crisis that shook its squad, not only because of the bad sporting results, but also because of problems within the club’s management. The situation made Lionel Messi look for a change of scenery, which came very close to materializing in the summer window of the last transfer market.