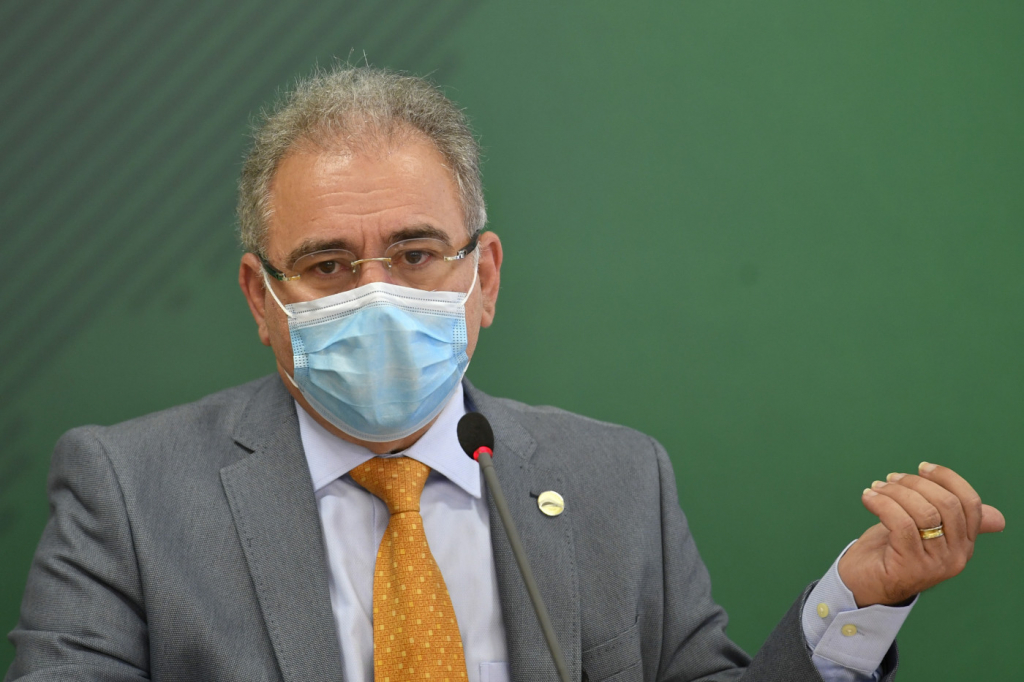 As the forecast is that the Brazilian delegation will have 1,800 members who will travel to the Olympic Games, about 7 thousand additional doses will be donated to SUS by the IOC, which would benefit approximately 3,600 people.

The Minister of Health, Marcelo Queiroga, confirmed on Tuesday, 11, that the Brazil vaccinate against Covid-19 athletes, members of the technical commissions, directors and accredited who will represent Brazil in the Tokyo, Japan Olympic and Paralympic Games. The program was approved by the National Immunization Plan (PNI). The immunizer will be donated by International Olympic Committee (IOC), which had announced in March that it would receive donations from China to apply to all athletes competing in the Tokyo Games. And the doses will be provided by the laboratories Pfizer e Sinovac. According to the previously disclosed agreement, the IOC will provide vaccines for two non-athlete Brazilians to each vaccinated sportsman.

As the forecast is that the Brazilian delegation will have 1,800 members who will travel to the Japanese capital, about 7 thousand additional doses will be donated to the THEIR by the IOC, which would benefit approximately 3,600 people. Since the beginning of the application of immunizers in Brazil, the Brazilian Olympic Committee (COB) says he would not “skip the line” for vaccination. “The COB has always been in favor of following the National Immunization Plan. In addition, we only opened conversations about the possibility of immunizing the delegation when we confirmed that, for each athlete or vaccinated official, the country will receive two more doses to immunize the Brazilian population. This is a great contribution from the Olympic Movement at this very difficult time that the world is facing, ”said Marco Antônio La Porta, vice president of the COB and head of mission of the committee at the Olympic Games. “Even without the vaccine being mandatory for participation in the Games, there is no doubt that we will feel safer to represent Brazil in the Olympic Games.”

The Health Minister also confirmed that 4,050 vaccines were donated from Pfizer and 8,000 from Sinovac. According to Queiroga, the vaccination of athletes will start this week in Fortaleza, Rio de Janeiro and São Paulo. Belo Horizonte has not yet defined the start date, while Porto Alegre and Brasília will start on the 17th. The deadline for the application of the second dose to all members of the Tokyo 2020 Games is June 21, 15 days from the first shipment. for Japan and the 33rd opening of the Olympic Games.