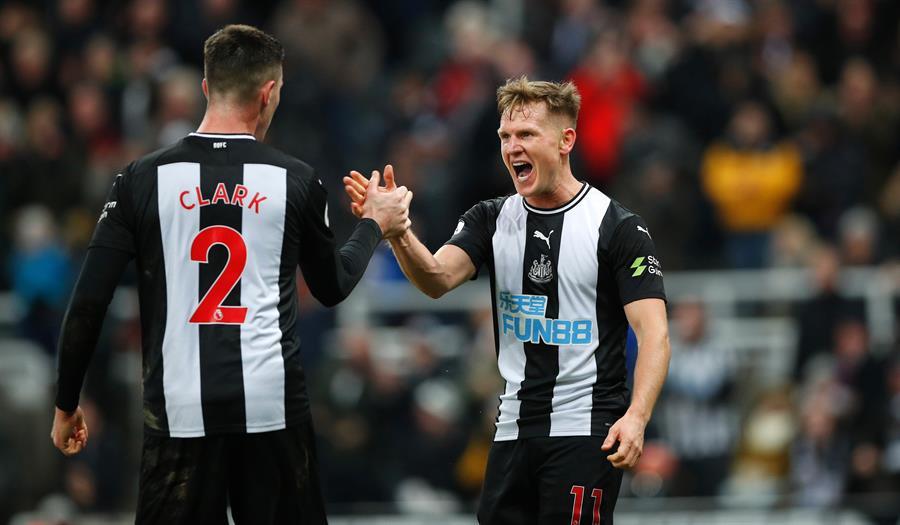 According to the newspaper ‘The Guardian’, the investment fund (PIF) paid 300 million pounds (about R$2.2 billion) to own 80% of the association.

O Newcastle, one of the most traditional clubs in England, was sold this Thursday, 7th, to a consortium financed by the government of Saudi Arabia. According to the newspaper “The Guardian”, the investment fund (PIF) paid 300 million pounds (approximately R$2.2 billion) to own 80% of the association. The remaining 20% ​​will be divided equally between the billionaire brothers Simon and David Reuben and the company PCP Capital Partners, owned by Amanda Staveley, the new CEO. The change in management should lead Newcastle to become a world power in football. This is because PIF’s fortune is valued at over 320 billion pounds, ten times that of Nasser Al-Khelaifi, owner of the Paris Saint Germain, for example. The amount is also much higher if compared to Sheik Mansour, who runs the Manchester City.

“The Investment Group is made up of patient long-term investors who have every confidence in the club’s future success. Today’s announcement is the completion of a thorough and detailed process that has allowed the Investment Group to reach an agreement that benefits all stakeholders and will leave Newcastle United well positioned to pursue a clear, long-term strategy,” the statement says. posted on the official Newcastle website. “We aim to instill a united philosophy throughout the club, establish a clear purpose and help provide leadership that will enable Newcastle to achieve great achievements over the long term. Our ambition is aligned with the fans – to create a consistently successful team that regularly competes for big trophies and generates pride around the world,” said Amanda Staveley.

The purchase of Newcastle by the Saudi Arabian fund had been blocked for months. The change that brought the deal to fruition was an agreement between the Saudis and the Qatari broadcaster beIN Sports, holder of the rights of Premier League for North Africa and the Middle East – without television rights, the Saudi state pirated English football broadcasts, which irritated the government and the league. The acquisition, on the other hand, is not without controversy. This is because the agreement has the participation of the prince Mohammad bin Salman, accused of suppressing civil rights and even murdering opposing journalists.