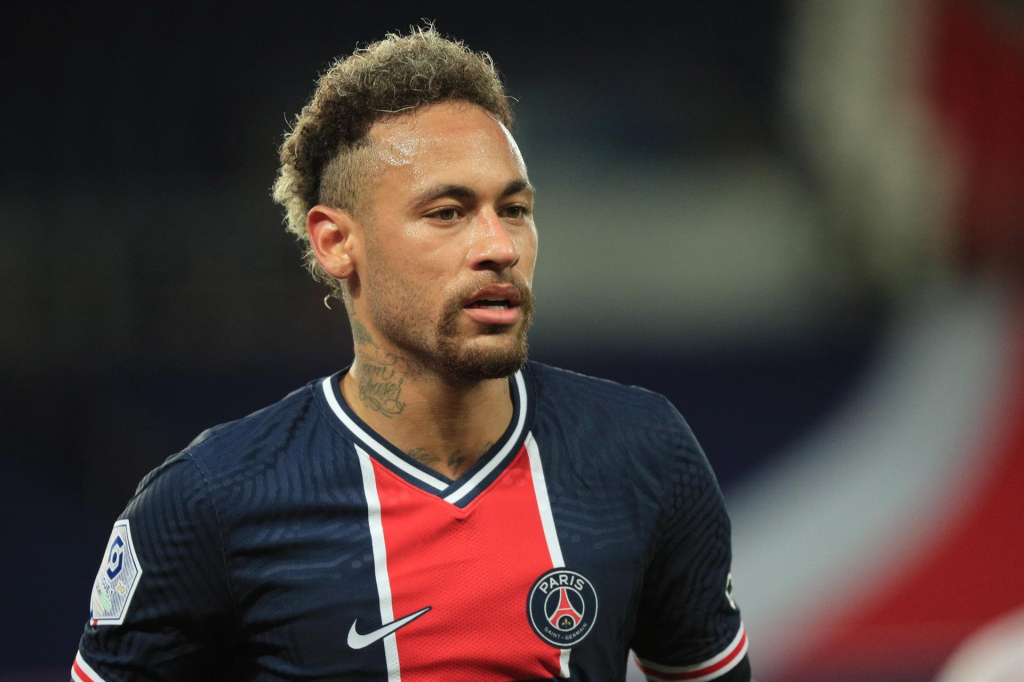 The striker Neymar, through his press office, spoke about the allegations involving Nike, which claims to have broken the multimillion dollar contract with the player in 2020 then a report by an employee, who claimed to have been sexually harassed by the ace – according to the American company, the Brazilian would not have collaborated with the investigation of the case, supposedly happened in 2016. In the morning of this Friday, 28, in an official note, the communication team of the star of the Paris Saint Germain claims that he will not give further details about the case because the athlete “was never prosecuted by the woman”. In addition, the statement calls the statements “untrue” and promises that “the appropriate measures are already being adopted and soon the real reasons may be revealed and the facts clarified.”

On Instagram, Neymar replied the advisory note and said he was betrayed by Nike. “I really don’t understand how a serious company can distort a business relationship that is supported by documents. Written words cannot be modified. They are very clear. Leave no doubt! In 2017 I traveled again to the USA for an advertising campaign, with the same people, nothing was told, nothing changed! A matter of such seriousness and they did nothing. Who are truly responsible? I was not given the opportunity to defend myself. I was not given the opportunity to know who this person was who was offended. I don’t even know her. I’ve never had a relationship. I didn’t even have a chance to talk, to know the real reasons for his pain. That person, an employee, was not protected. I, a sponsored athlete, was not protected. Until when? Irony of fate, I will continue to stamp a mark on my chest that betrayed me. This is the life! I remain firm and strong, believing that time, always this cruel time, will bring the true answers. Faith in God! ”He wrote.

According to documents obtained by the WSJ, the employee reported to friends in 2016 that Neymar tried to force her to have oral sex in her hotel room while in the city of Nova York, where she helped coordinate events and logistics for him and his entourage. The complaint came to Nike in 2018 for the company’s head of human resources and general counsel. Shortly after breaking with the American company, Neymar closed with the Puma. Former player agent, Wagner Ribeiro came out in defense of the star also this morning. “Nike didn’t want Neymar anymore. Nike didn’t have the money to break the contract. Nike asks a girl to invent Neymar’s sexual harassment. After 5 years, Nike completes the strategy and tells the story, ”he commented on his Instagram.

Check out the full note below:

Considering the news published in the media that reveals the existence of an accusation by a Nike employee of alleged harassment that she allegedly suffered in 2016 from Athlete Neymar Jr., timely reported to the Company, which, according to the report, did not adopt timely measures, some clarifications are needed.

We initially transcribe the information provided for the Wall Street Jornal report:

“Neymar Jr denies these accusations. Similar to the allegations of sexual assault made against him in 2019 – allegations in which Brazilian authorities acknowledged his innocence – these allegations are false. Neymar Jr, if fired, which never happened, will defend itself vigorously against these unfounded attacks. Neymar Jr and Nike ended the relationship for commercial reasons, which had been discussed since 2019, nothing related to these reported facts. It is very strange a case that was supposed to have happened in 2016, with allegations by a Nike employee, come to light only at that moment. ”

Regarding the accusations, there is nothing to add because Athlete Neymar, during these five years, was never directly accused and prosecuted by the Nike employee.

Regarding Nike’s statements, made improperly and irresponsibly by the Company’s General Counsel Hilary Krane, about the alleged reason for breaking the contract with Athlete Neymar Jr., it is important to clarify that the real and true facts are totally dissociated from the statement provided.

Despite all the reported untruths, we will not present, for the time being, the documents that reveal the form of termination of the contract, for obvious reasons of strict secrecy and confidentiality, in full compliance with the ethical and corporate governance principles that should guide the conduct of a company. company.

The appropriate measures are already being adoptedfennel and soon the real reasons may be revealed and the facts clarified.