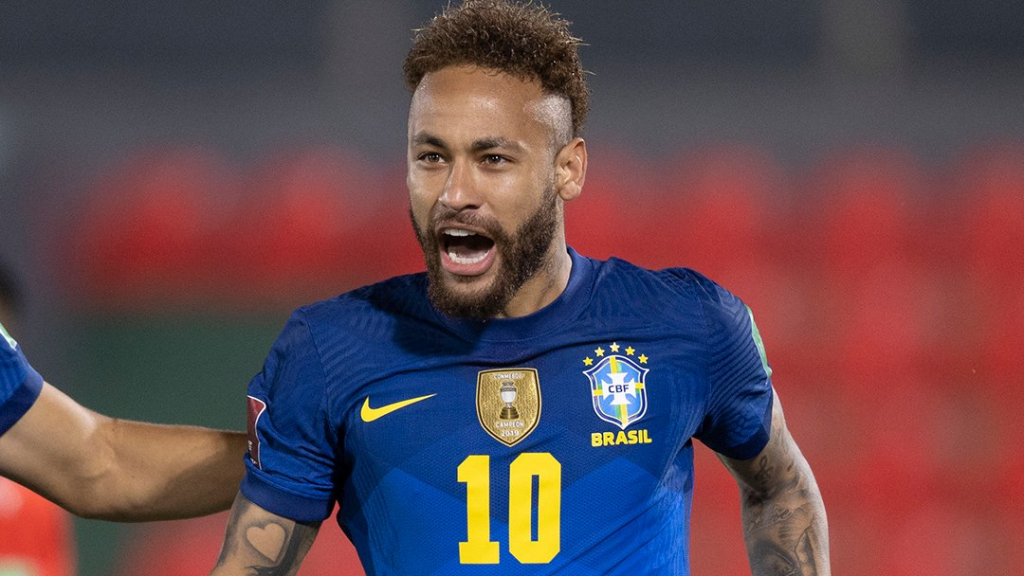 In addition to opening the scoreboard, the shirt 10 also assisted Lucas Paquetá to make Canarinho’s second in the victory over Paraguay

Neymar was the main protagonist of the victory of Brazilian team 2-0 against Paraguay, last Tuesday night, the 8th, at the Defensores Del Chaco stadium, in Asuncion. In addition to opening the scoreboard, the number 10 shirt also assisted Lucas Paquetá to make Canarinho’s second. More than that, the ace became Brazil’s top scorer in the World Cup South American Qualifiers, reaching 11 goals and equaling the mark of Zico e Romario. “Very happy! Happy for the numbers and reaching those great players, excellent players, who are Zico and Romario. It’s a great honor for me to share these moments with them. I will continue to do my job to help the Brazilian team”, celebrated the player, in an interview to the official channel of the Brazilian Football Confederation (CBF).

With the result, the Brazilian team ended the taboo of not beating Paraguay away from home, something that hadn’t happened since 1985. “It was a very difficult match. We knew we would find it very difficult, not only because of the taboo, but because of everything that the opponent represents. It’s a team that plays and is very strong, but we managed to impose ourselves by showing our strength and scoring the goals we wanted”, said Neymar, who evaluated his performance in the match. “I feel very happy. In the first goal, it was a great move by Gabriel Jesus, where I followed the move and was very happy to make the submission and the goal. In the second one, I made a good move and ended up finding Paquetá, who made a beautiful submission. We managed to kill the game there.”

With the goal scored yesterday against Paraguay, Neymar reached 11 in the history of # Playoffs, tying with Zico and Romario as the top scorers in the #Brazilian Team in competition. The ace talked about the feat, breaking the taboo in Asunción and much more. Check out! pic.twitter.com/A9YJ6ffdBs