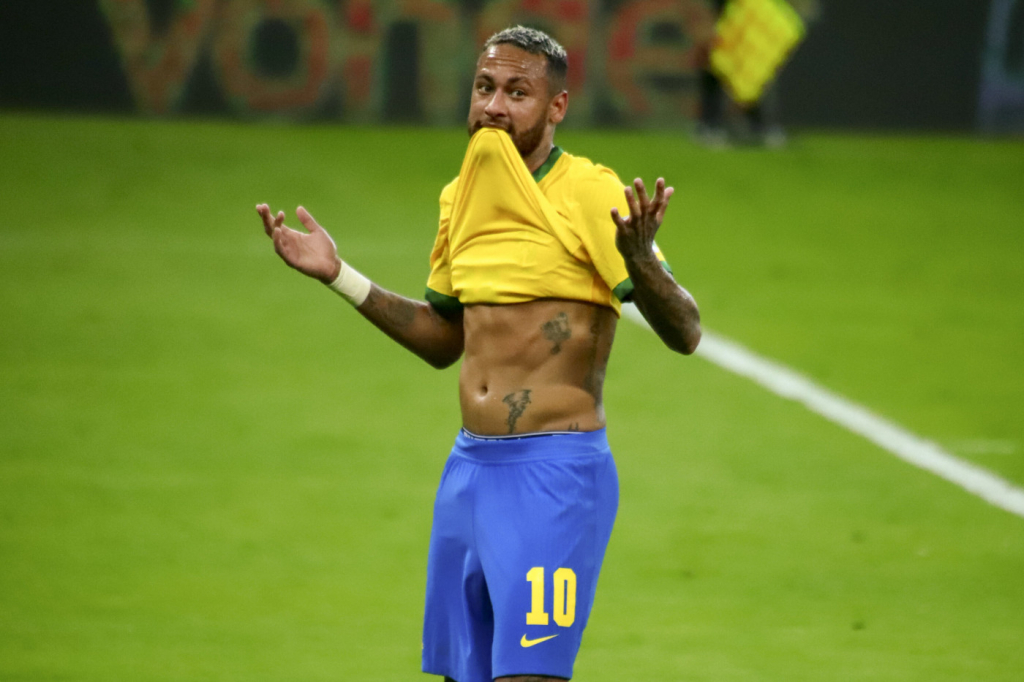 After scoring in the victory of the Brazilian team against Peru, by South American qualifiers to the 2022 World Cup, and become the country’s top scorer in qualifiers, Neymar vented in a post-game interview. The athlete highlighted criticism that they have suffered. “I’m very happy and content [pela marca pessoal]. I don’t know anymore what I can do with this shirt so that people can respect Neymar”, he said. Asked by the SporTV reporter about why, the player responded. “This is normal, it comes from a long time ago. This is from you, reporter, commentators. Sometimes I don’t even like to talk in interviews or give my opinion”. Neymar did not clarify what kind of criticism it would be, and “left it to the crowd to think”. In recent weeks, the player has received some criticism and questioning for his fitness.

After scoring in the victory over Peru, Neymar shows discomfort with criticism and asks for more respect.

Do you agree he deserves more respect, fan? pic.twitter.com/5hT8Z2Poe8