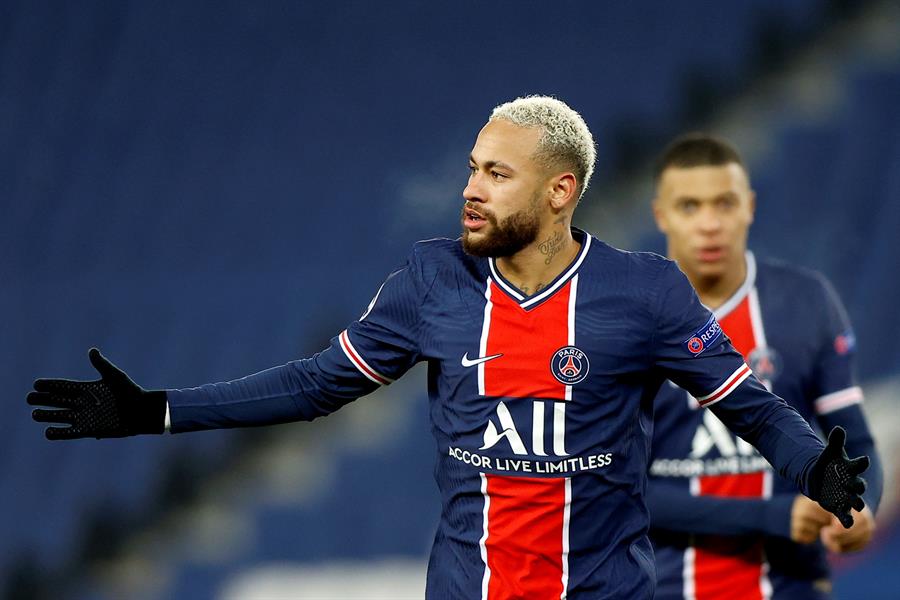 According to the newspaper ‘L’Equipe’, Paris Saint-Germain players occupy the top 11 positions in the remuneration ranking

The striker Neymar, do Paris Saint Germain, is the highest paid player in French football, according to the publication of this Friday, 19, of “L’Équipe”. According to the newspaper, the Brazilian has a salary of 3.06 million euros (in the current quotation, around R $ 20 million) and is ahead of his teammates. Kylian Mbappé, with 2.09 million euros (R $ 13.7 million) per month, and the compatriot Marquinhos, third place and earning a salary of 1.2 million euros (R $ 7.8 million). The newspaper also reports that the capital’s team occupies the top 11 positions in the remuneration ranking. See the list below.

The player who has the best salary and does not defend the colors of Paris Saint-Germain is French striker Wissam Ben Yeder, from Monaco, which earns 650 thousand euros (R $ 4.29 million) per month. In the list of the 20 highest paid French football produced by “L’Équipe”, 16 names are from PSG, which has dominated local competitions, after being acquired by QSI (Qatar Sports Investment), an investment fund linked to the government of Qatar.

See the top-15 French salaries (in euros per month)