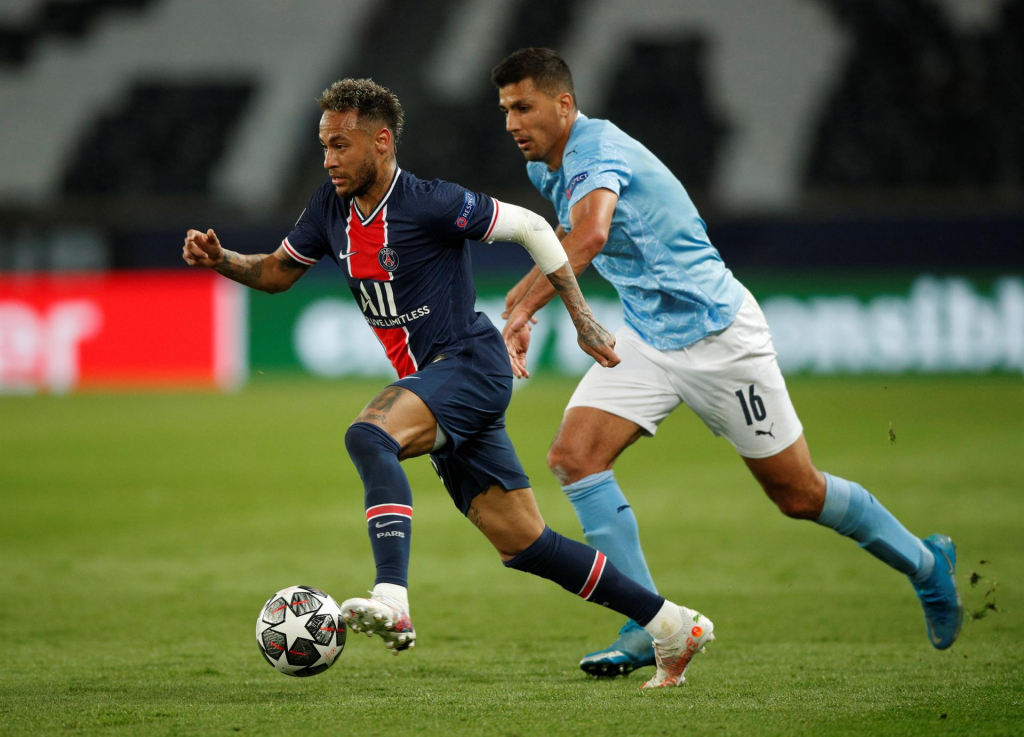 After being defeated at home, Paris Saint-Germain will have the arduous mission of reversing the handicap against the English at Etihad Stadium, in a confrontation valid for the semifinal of the European Champions League, scheduled for this Tuesday, 4

After being defeated at home, O Paris Saint Germain will have the arduous mission of reversing the disadvantage Manchester City, at Etihad Stadium, England, in a match valid for the semifinals of the Europe Champions League, scheduled for this Tuesday, 4, starting at 4 pm (Brasília time). On the eve of the match, the attacking midfielder Neymar, shirt number 10 of the Parisian team, treated the game as a “war” and said he would do anything to return to the tournament’s decision – last season, the team ended up with the runner-up after the setback in the face of Bayern Munchen.

“We have a very difficult match against Manchester City, but we have to believe. No matter how much you have a 1% chance, every Parisian has to believe in us. I am the first to show up. I will be the first warrior in search of this war. I will give my all, I will dedicate myself. I will bring this victory anyway, even if it is killed ”, nailed the Brazilian, in an interview with the official channel of PSG. After losing 2-1 in the middle of Parque dos Princes, Paris needs a victory by two or more goals to return to the decision – a triumph by the minimum difference, as long as they balance the nets on three occasions, it also serves for the men Maurício Pocchetino.

🎙️ @Neymar Jr : “Every Parisian must believe in us” 👊🔴🔵 pic.twitter.com/rUlWPiC1Da