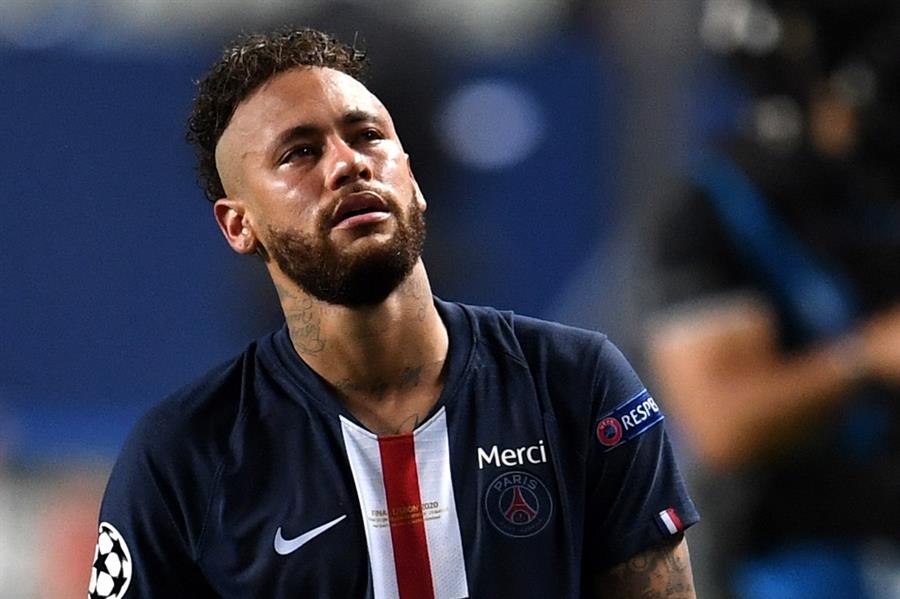 Company employee reported that in 2016, during a trip to New York, the player harassed her in her room; contract was interrupted in 2020

David Ramos / EFENeymar has been accused of sexual abuse in 2019

The Wall Street Journal published on Thursday, 27, the reason why the contract between Neymar e Nike ended in 2020. According to the American newspaper, the tennis giant ended its relationship with the Brazilian athlete after starting to investigate the allegation of an employee who reported having been sexually assaulted by the player. Sources linked to the company reported that the contract between the parties was still valid for eight years. According to documents obtained by the WSJ, the employee reported to friends in 2016 that Neymar tried to force her to have oral sex in her hotel room while in the city of Nova York, where she helped coordinate events and logistics for him and his entourage. The complaint reached Nike in 2018 for the company’s head of human resources and general counsel.

In contact with the newspaper, the player’s staff denied the charges in a statement. “Neymar Jr. will defend himself vigorously against these unfounded attacks if any complaints are made, which has not happened so far.” Sought by Young pan, the athlete’s team said it will not add anything to his statement. From the moment of the employee’s complaint, Nike decided to remove the athlete from the company’s marketing actions. Shortly after breaking with the American company, Neymar closed with the Puma. You 2019, ocamisa 10 from PSG and the Brazilian team was also accused of sexual abuse by the model Najila Trindade.