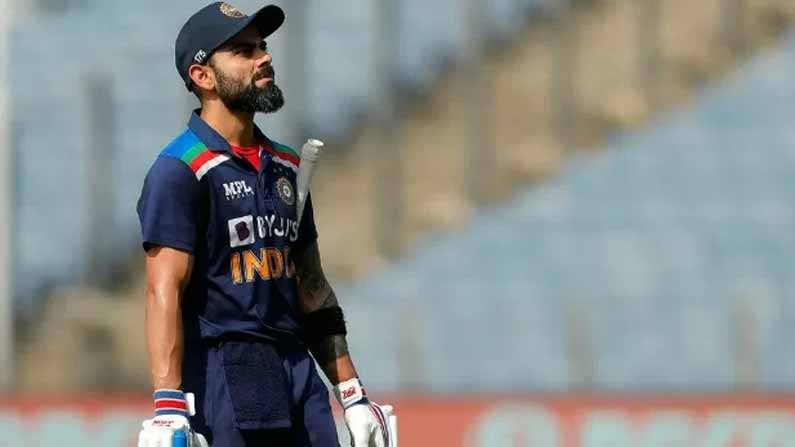 Virat Kohli Comments: Whatever the format .. floods the run .. scores centuries. But now he is struggling to reach the three-digit score. You may know who you are talking about! He is not someone else .. Team India captain Virat Kohli.

Kohli, who has scored back-to-back half-centuries in a row in the ongoing ODI series against England, has been waiting for a century for the last two years. Meanwhile, it is known that Team India lost in the second ODI against England recently. It was in this context that Kohli was asked about the centuries in the post-match presentation and he answered emotionally.

“I never played a match for centuries. It is important for the team to win. So far no focus on personal records. If I score a century .. even if the team loses that match, that century will not be worth it ” Virat Kohli mentioned. While many critics have said that Virat will play for centuries in the past, Kohli’s latest remarks closing their mouths are going viral on social media.

Important note for AP students .. Last date for registration of those two schemes is tomorrow .. Hurry up.!

Police restrictions on Holi celebrations in Hyderabad .. Strict action if rules are violated.!

Alert for Telugu state passengers .. Changes in the timings of many trains .. Here are the details.!

The post “Not playing for centuries .. It is important for the team to win” TeamIndia captain shut their mouths.! appeared first on Prime Time Zone Telugu.