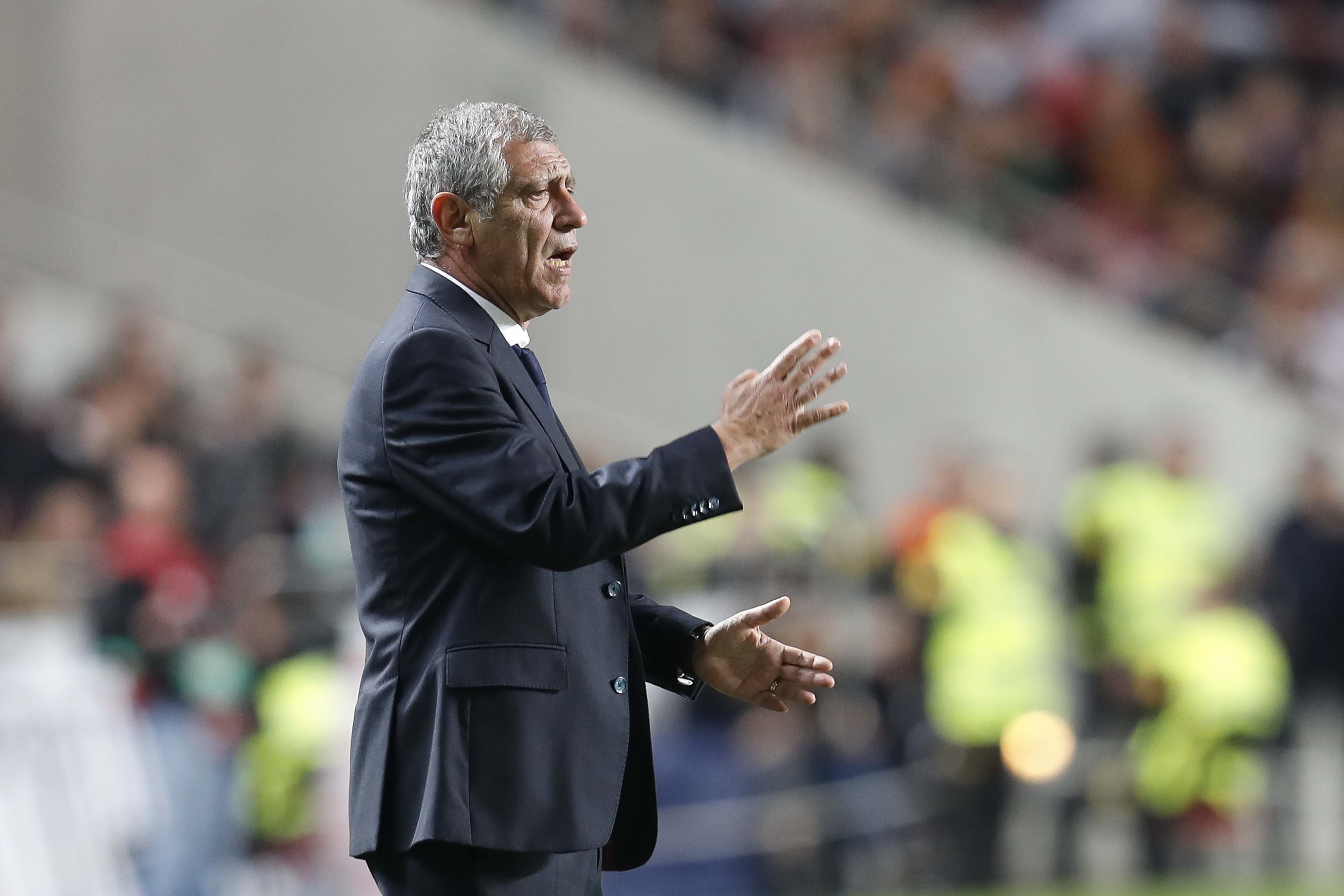 Palhinha and Nuno Mendes, Sporting players, are the novelties in the 25 elected from Portugal for the first three games in Group A qualifying for the World Cup in 2022, in March, with Azerbaijan, Serbia and Luxembourg.

Regarding the last call, on November 5, 2020, for the clashes with Andorra, France and Croatia, the last two for the League of Nations, the returnees are also new Cedric (Arsenal), Pepe (FC Porto), Rafa (Benfica) and André Silva (Eintracht Frankfurt).

The formation of the ‘quinas’, which is concentrated on Monday, debuts in Group A qualifying for the Qatar2022 World Cup on March 24, with the reception to Azerbaijan, relocated from Alvalade to Turin, Italy, because of pandemic of the covid-19.

After the match with the Azerbaijan, Portugal fulfills the other two games of the first triple match, facing Serbia, in Belgrade, on March 27, and Luxembourg, in Luxembourg City, three days later. The three games start at 19:45 (in Lisbon).

To guarantee an eighth, and sixth consecutive, participation in the World Cup, whose edition of 2022 will take place between November 21 and December 18, Portugal needs to win the group, with the second placed player playing a ‘play-off’.