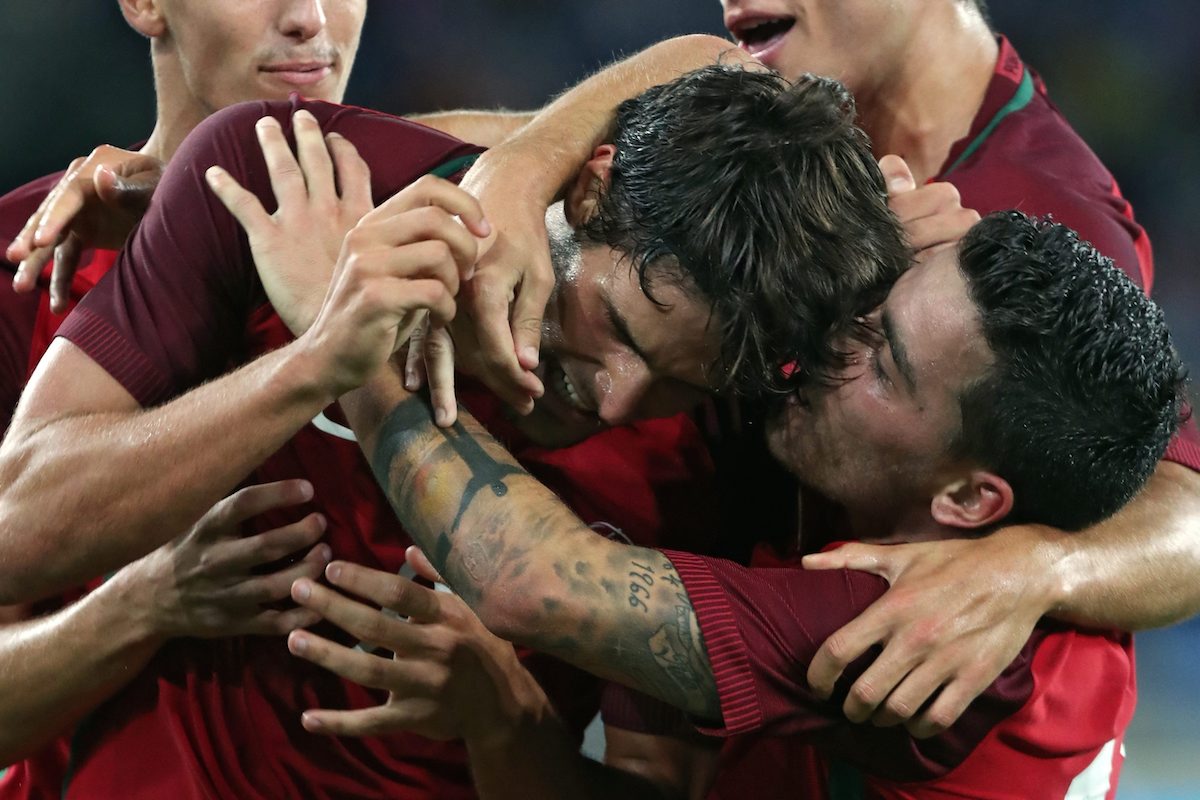 Exhibition, interruption, amateurs and state: the men’s Olympic football tournament has gone through many situations over more than a century.

Even before the opening ceremony of the Tokyo Olympic Games – and as has been happening for some time now – the first football matches of women’s and men’s tournaments will be held.

The women inaugurate the program this Wednesday and, on Thursday, it is the men’s turn to take action. On the first day there will be a Brazil-Germany, the two countries that were in the final of the last edition, in 2016, in Rio de Janeiro.

The women’s tournament has no age restrictions, but the men’s tournament does: only footballers with 23 years old or less (In this year’s edition there will be several players aged 24 because the tournament should have been played in 2020), and only three older players can be called up. Because?

We summarize here the curriculum of men’s football at the Olympic Games.

1900, Paris: the second edition of the Olympic Games was the first to feature a football tournament, albeit just an exhibition, almost an experience. Three clubs, not national teams, participated. Four years later the format was the same.

1908, London: the debut of the six national teams – including two French, France and France B. Only European teams, as in 1912, but 11 teams have already participated in Stockholm. Only in 1920, Antwerp, debuted a selection that was not European: Egypt, one of 14 participants. Turkey (representing Asia), Uruguay and the United States of America joined four years later, on their return to Paris. And then, in 1924, there were already 22 teams present – ​​six more than now.

1928, Amsterdam: here is the record of the first participation of Portugal in this tournament. The Portuguese still won the first two games, against Chile and Yugoslavia, but were excluded from the fight for the medals after being defeated in the quarter-finals against Egypt.

1930, Uruguay: no, there were no Olympic Games this year but there was a World Cup for the first time. And this tournament changed the rules. FIFA went ahead with its own international tournament and football was left out of the Olympic Games in 1932 to avoid “competition”.

later the FIFA and the International Olympic Committee reached an agreement and from 1936, in Berlin, only amateur footballers could be at the Olympic Games.

Amateurs or…professionals who were supported/sponsored by the State. And this item made a difference. Take a look at the gold medal winners from 1952 to 1980: Hungary (three times), Soviet Union, Yugoslavia, Poland, German Democratic Republic and Czechoslovakia.

The rules for the tournament became more stable from the 1930s onwards. 1960 in Italy: the group stage. As today, 16 teams were divided into four groups. But there were no quarter-finals at the time; only the winner of each group was determined, which went on to the semi-finals. The current format debuted four years later, curiously in Japan.

1984, Los Angeles: the domain of Eastern European teams it ended in 1980 because, from 1984 onwards, some professionals could also be called up for the Olympic Games – but they could not have more than five games for their senior team. In other words, FIFA again wanted to prevent players who were in the World Cups from also going to the Olympic Games.

1992, Barcelona: this rule was only applied in two editions because, from 1992 until today, only sub-23 are called.

1996, Atlanta: in a tournament in which Portugal reached the semi-finals and took fourth place, and which marked the debut of the women’s football tournament, three players over 23 could be called up for the first time.

the only ones African Olympic champion teams emerged after this tournament was almost reserved for younger people: Nigeria in 1996 and Cameroon in 2000.