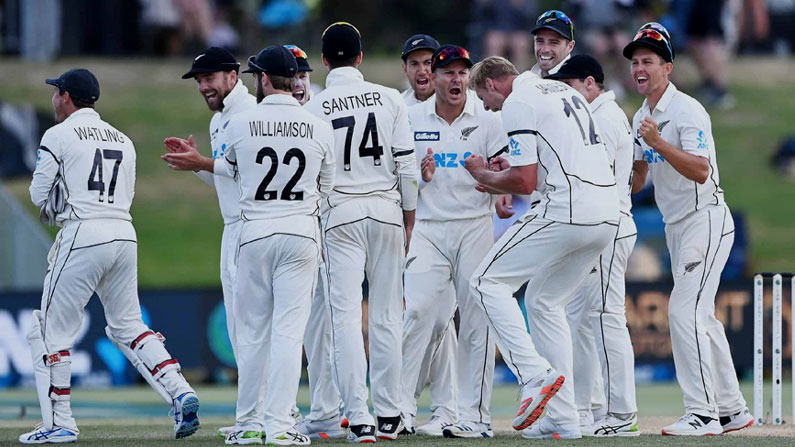 New Zealand Crush Pakistan: The new year has been a good one for the New Zealand team. The team rose to the top of the Tests. The feat came after winning the second Test against Pakistan. The ICC has officially revealed this via Twitter.

Pakistan, who batted first in the second Test, were all out for 297. The New Zealand team then went on to bat .. Williamson (238) with a double century and Nicholas (157), Dary Mitchell (102) with the help of super centuries to score a massive 659 runs. Pakistan then went on to bat in the second innings and were all out for 186. The Kiwis won by an innings and 176 runs to sweep the series 2-0.