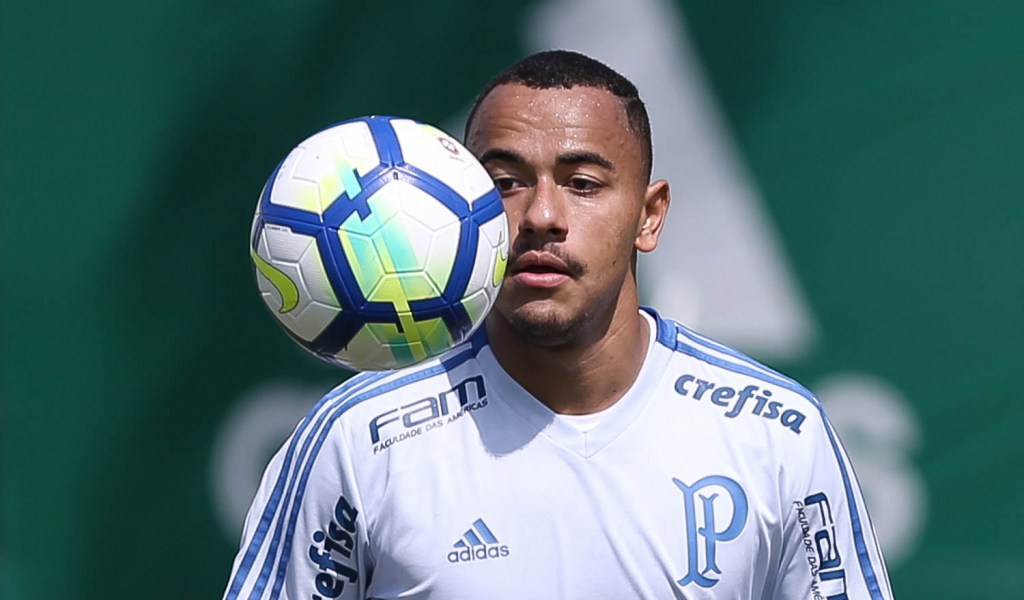 The striker, formed in the base categories of Alviverde paulista, had little space in the team trained by Abel Ferreira and will be assigned to the team from Mato Grosso for the dispute of Serie A of the Brazilian Championship

Palmeiras / DisclosureRafael Elias, known as Papagaio, was loaned to Cuiabá

O Palm Trees got the loan from Rafael Elias, formerly known as Parrot, to the Cuiaba until the end of the current season. The striker, formed in the base categories of Alviverde paulista, had little space in the team trained by Abel Ferreira and will be assigned to the team from Mato Grosso to dispute the Brazilian Championship Serie A. Dourado, who should fight to remain in the elite of national football, reaches his 15th reinforcement. Before, the club had already closed with known names, such as striker Yony González and defender Messias.

Rafael Elias was treated as one of the main promises revealed by Palmeiras in recent years. The attacker, however, ended up being caught in the doping test for the diuretic use of hydrochlorothiazide, a prohibited substance. Suspended for 14 months, he returned to the pitch, but ended up suffering from the strong competition from Luiz Adriano, Rony, Willian and other popular strikers of the Palmeiras team. Now, he joins the other reinforcements from Cuiabá, which has already closed with João Ricardo (goalkeeper), Vinícius Machado (goalkeeper), Messias (defender), Jordan (defender), Gabriel Dias (right wing), Alessandro (left wing), Willian Oliveira (midfielder), Lima (midfielder), Jorginho (midfielder), Marlon (midfielder), Yony González (striker), Jael (striker), Wendson (striker) and Mendoza (striker) for the season 2021.

Rafael Elias, ex-Palmeiras and Atlético-MG, arrives on loan to Dourado!