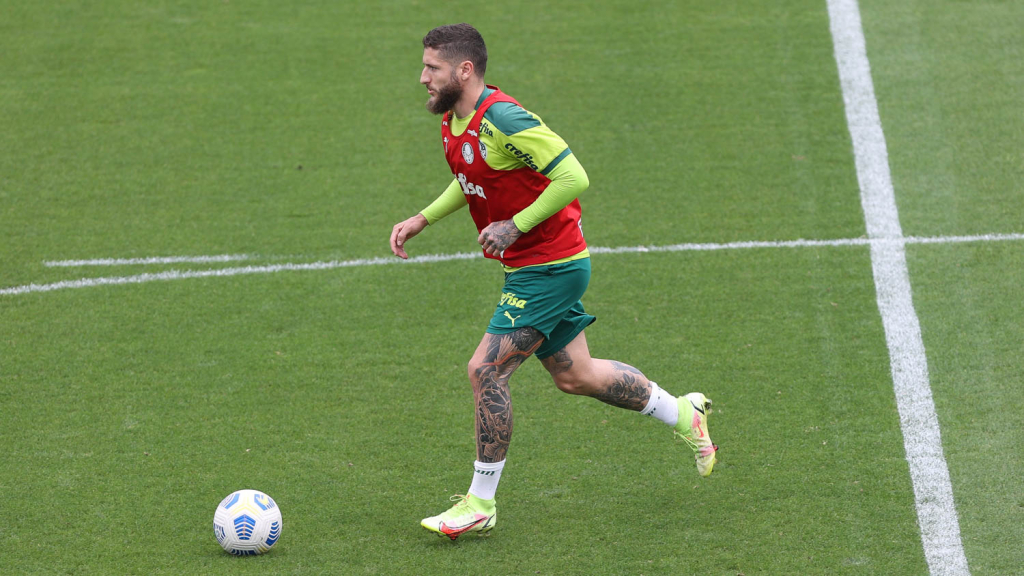 Defender Kuscevic, substituted at half-time in the last match with muscle pain, ran around the field with the group and did a job on the pitch.

O palm trees he performed again this Thursday morning, the 14th, at the Academia de Futebol, after the draw against Bahia, at Arena Fonte Nova. As the main novelty, the coach Abel Ferreira could count on the returns of Marcos Rocha e Joe Rafael. Coming back from injury, the duo did physical activities and is in the final stages of recovery. Defender Kuscevic, substituted at half-time in the last clash with muscle pain, ran around the field with the group and did a job on the pitch. However, there is still no confirmation of the trio in the match against Internacional, scheduled for Sunday, 17, at Allianz Parque, for the 27th round of the Brazilian championship.

Gabriel Menino was the one who remained inside the Palmeiras center of excellence, who is treating a sprain in his left ankle. The same situation is experienced by defensive midfielder Danilo, who is treating shin in both legs, and Mayke, who is recovering from surgery on his right knee. On the field, Abel Ferreira gathered the entire cast on the field for a conversation. Afterwards, the holders of the game against Bahia did active regenerative work in an activity with the ball led by the physical trainers of the Health and Performance Center (NSP). The other players were divided into two teams for technical activities: first, game simulations on a reduced field; then transitions with triangulations, crosses and finishes.