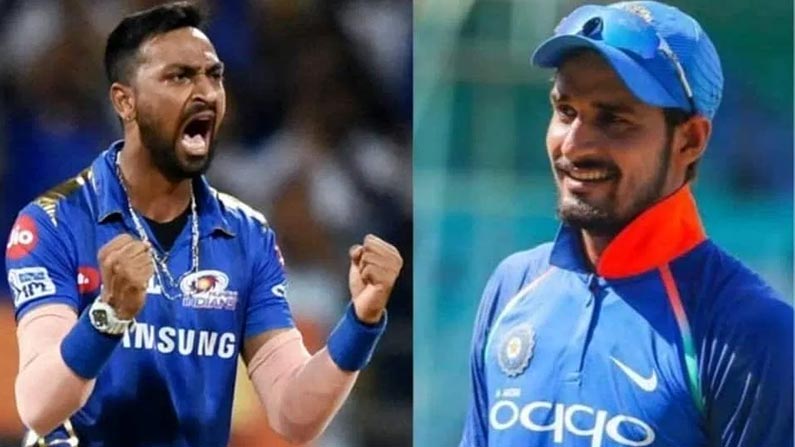 Krunal Pandya: Baroda captain Krunal Pandey has been accused by the team’s vice-captain Deepak Hooda of sensationalism. He wrote a letter to Baroda Cricket Association secretary Ajit Lele alleging that Krunal had allegedly abused him in front of team members. Hooda said in the letter that he had been playing for Baroda for 11 years and had never faced such a situation.

Deepak Hooda said that Krunal not only insulted him in front of the team members but also made threats. In the letter, Hooda stated that he was suffering from mental stress due to these consequences and withdrew from the tournament. However, Deepak Hooda said that he has played seven IPL seasons so far and has never seen such an unhealthy atmosphere.