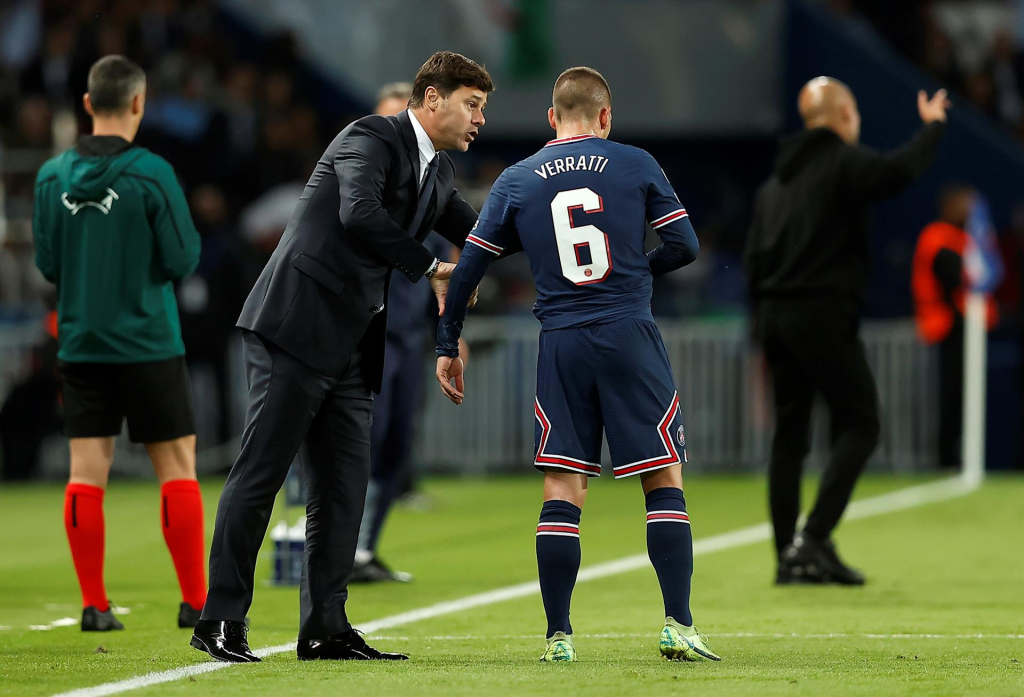 The commander, on the other hand, stated that some of his stars are not at the best moment of their careers, citing Sérgio Ramos, Lionel Messi and Neymar

The Coach Mauritius Pochettino, do Paris Saint Germain, has a cast full of stars available, and can count on Lionel Messi, Kylian Mbappé, Neymar and so many others. The Parisian team, however, has not yet enchanted this beginning of the 2021/22 season, suffering to win matches against weaker opponents and suffering a setback in front of Rennes, last weekend. In an interview with the program Mundo Valdano, by Spanish journalist Jorge Valdano, the Argentine coach acknowledged that he needs to make the team improve. The commander, on the other hand, said that some of his stars are not in the best moment of their careers. “Perhaps Sergio Ramos’ reality is different from 2014 or Messi and Neymar. These players are great champions, but they must get used to reality. Everyone knows they were the best, but they must be on their level. If they manage to recover, we’ll fight for anything. But the fight is to find the best version of each. The orchestra must be in tune”, he said.

In the interview, Pochettino also praised his relationship with Neymar, congratulating the Brazilian for his daily conduct. “He has a great relationship with everyone. He has a great heart. In intimacy he is sensitive, he likes to hug people. He has a good essence. So he has that competitive, street, wild drive, but he’s a fabulous guy”, said Pochettino, defending the number 10 shirt of the French team, who has been going through a turbulent moment at the beginning of the season. The coach also celebrated the arrival of compatriot Lionel Messi to the group. “He is a world figure. Probably the best ever. Having the ‘Lion’ was a gift of life. Nobody expected his end in Barcelona, ​​not even him. It created great expectations in Paris and around the world. I like his naturalness and the feeling that he has to reciprocate the affection he received”, he pointed out.