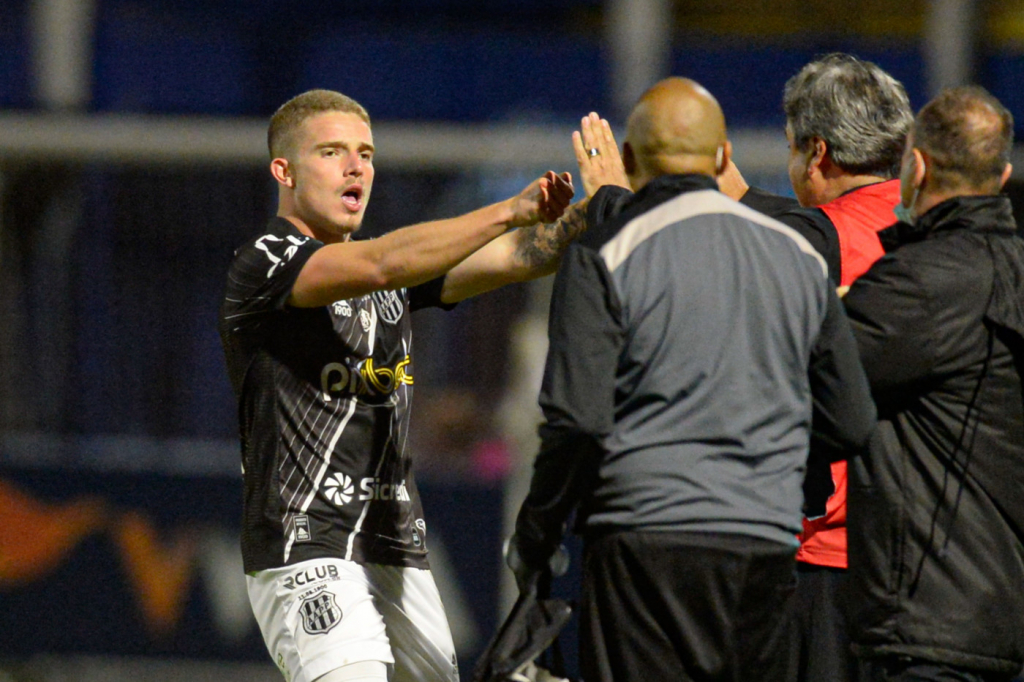 In protest, the cast had stopped giving interviews; club paid for two of the four months of image rights that were overdue

EDUARDO VALENTE/ISHOOT/ESTADÃO CONTENT‘Our team has been training on a daily basis, our focus is on training to know exactly what we are going to do in the game,’ said Léo Naldi

the cast of black Bridge gained an extra boost for the final straight of the Series B of the Brazilian championship. The board paid two of the four months of image rights that were overdue. The months of August and September are still open. The salary (CLT) for September, which ended last Thursday, 7th, was paid. According to the club itself, ten players from the current squad receive part of their salaries in image rights (a maximum of 40% of the total). In protest over back wages, players stopped giving interviews. They were silent during and after the last two matches, against Vila Nova and Avaí.

More calm, the players continue working aiming at Saturday’s match, against Náutico, at the Moisés Lucarelli stadium, for the 30th round of Serie B. The game will mark the fans’ return to the stadium. “Our team has been training on a daily basis, our focus is on training to know exactly what we are going to do in the game. And meeting the fans will be a very good moment, for me this is the first time with the fans of Ponte Preta and the expectation is that they will be one more player for us”, said defensive midfielder Léo Naldi. Without winning for three games, Ponte Preta is in 15th place, with 34 points, four more than Londrina, which opens the relegation zone of Série B.