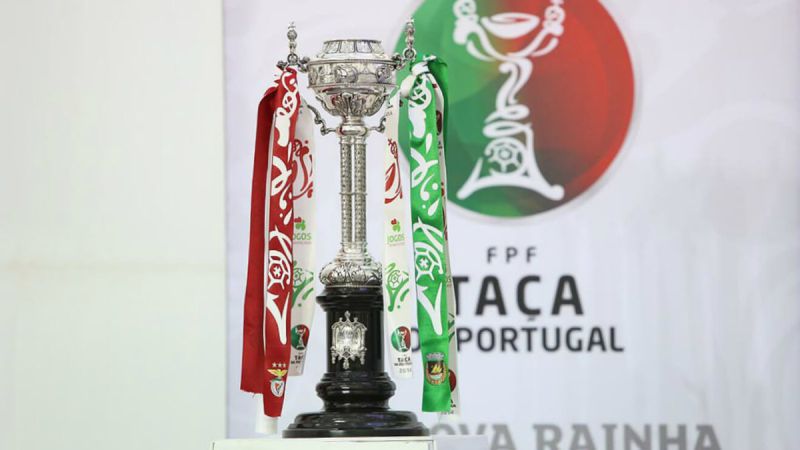 In the debut of the I League teams, which are conditioned to play as a visitor under the competition regulations, the Benfica, beaten finalist last season and isolated top-flight leader, visits the Trofense, and II Liga.

O Sporting Braga starts defending the title at the stadium of the Moitense, one of the three ‘surviving’ teams from the district championships.

O Sporting, national champion, goes to the precinct of the Belenenses, which plays in the Portuguese Championship, while the FC Porto visit the Sintrense, also in the fourth tier, in games scheduled for October 17th.

The draw, held behind closed doors, at the headquarters of the Portuguese Football Federation, in Oeiras, involved 64 clubs, three of which from the district championships: in addition to Moitense (Setúbal), they also resisted the two initial rounds Águias de Moradal (Castelo Branco) and Cinfães (Viseu).

The obligation for the 18 first-degree players to play away from home made clashes between I Liga teams in the third round of the Portuguese Cup, which has Benfica as the record holder of titles, impossible. 26 trophies won.