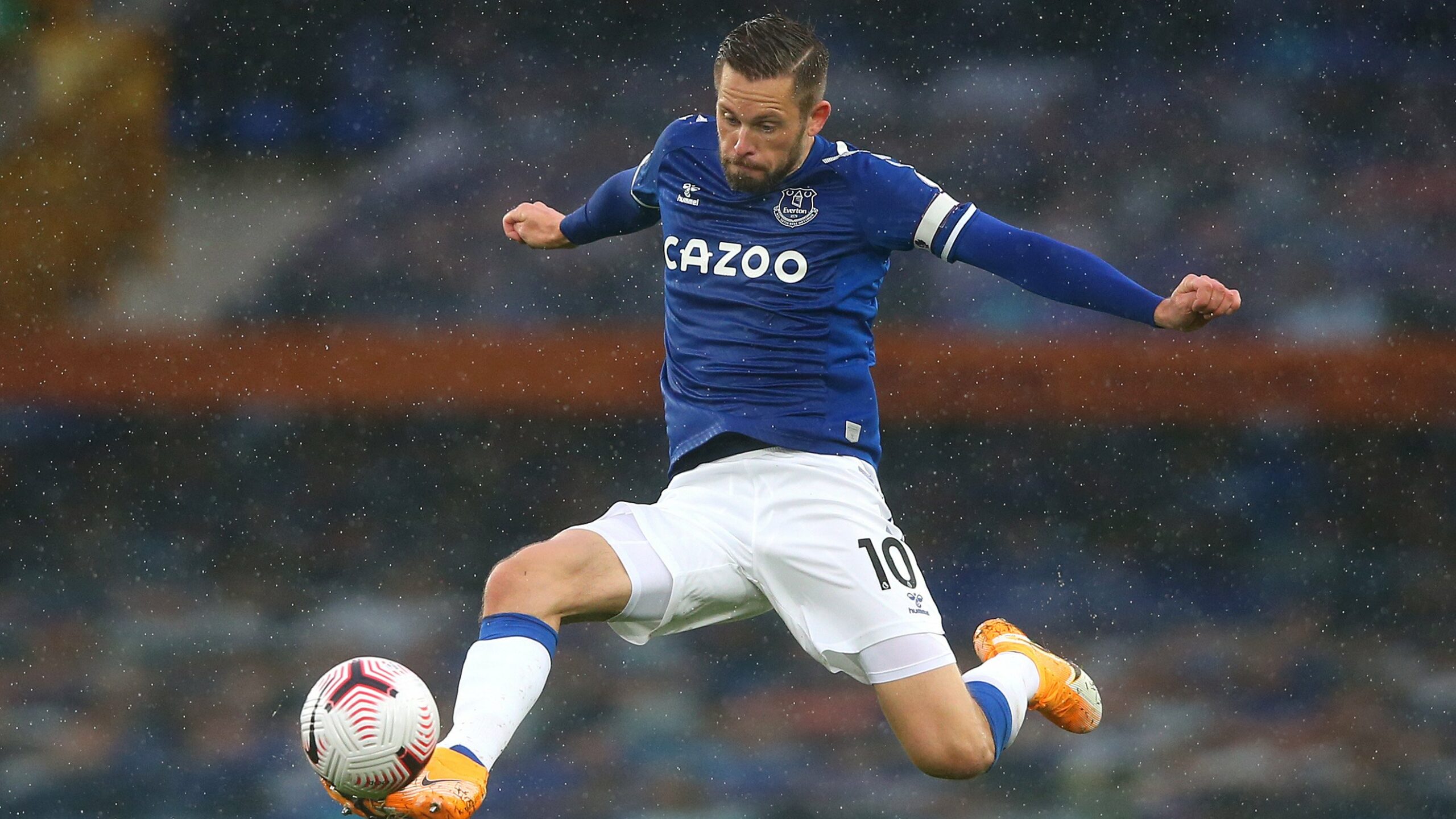 Manchester Police announced the arrest of a 31-year-old man on suspicion of sexual abuse of minors. Everton announced the suspension of one player the same day.

A player who plays for a club in the Premier League was arrested last week for being suspected child sexual abuse. The search and arrest took place on Friday.

The press release from Manchester police informs: “Agents arrested a 31-year-old man on Friday, July 16, 2021, on suspicion of sexual crimes against minors. It is under the purview of the police and awaits further investigations”.

The Mirror newspaper has already identified the player, having confirmed the detention with his club, but does not indicate your name for legal reasons.

The English newspaper indicates that the footballer in question is a “millionaire star”, international for his country and who has already been the protagonist of multimillion-euro transfers.

The footballer’s club confirmed that the player was suspended because of this police investigation and added that he will collaborate with the authorities in this process.

The club will be the Everton, which also on Monday issued a statement, in which it precisely informs the suspension of a footballer due to an investigation.

If the footballer is really 31 years old, he can only be one of these midfielders: Gylfi Sigurðsson or Fabian Delph. And both are international, respectively by Iceland and England.