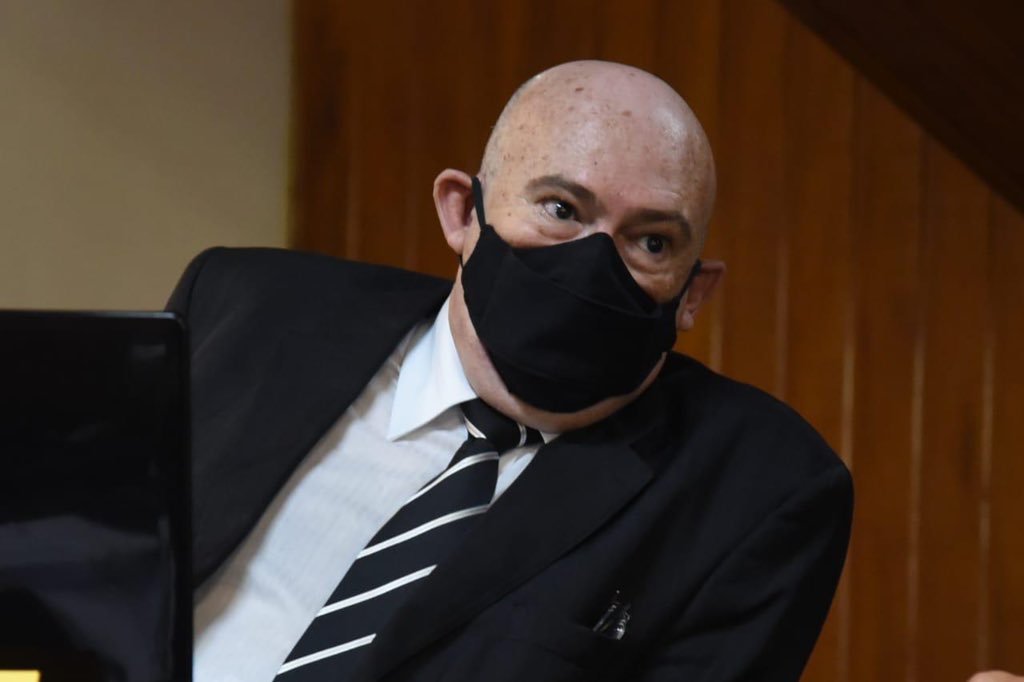 Last Tuesday, the striker revealed that he would like to leave the club until the end of the season, but that the Santos board refused several offers

In press conference to introduce the new coach Fábio Carille, the president of the Santos, Andres Rueda, also needed to explain the recent statements of Marine. Last Tuesday, the striker revealed that he would like to leave the club until the end of the season., but that the Santos board rejected several proposals. On Thursday, the representative of Peixe admitted having received offers, but assessed that none of them were beneficial to Alvinegro Praiano. “Santos didn’t have any consultation with Atlético-MG. In the case of Palmeiras, it was a conversation between presidents, nothing more than that. We do receive proposals from the UAE. Marinho would like to go for remuneration, that was the dream, UAE. It wasn’t Europe or the United States, but there. And we agreed to do business if an acceptable proposal arrived. The three that arrived did not interest Santos”, said the president, who commented on the athlete’s speeches.

“Marino charges himself a lot. The interview was another relief. I didn’t see him saying that he needs players to fight for titles, because we have players to fight for titles. He commented, yes, that we sell some and not him. It’s his wish, he’s not lying. The desire is to go and get a proposal from the Arab Emirates that is interesting for him. I was clear that if an interesting proposal came to Santos, there would be no problem. But it hasn’t arrived. Proposals made did not meet Santos. Life goes on. We receive inquiries every day. Proposals are rarer. But their atmosphere is good, it’s loved by players, us and the fans. Conversation yesterday was very good, it’s clear and soon starts playing and scoring goals. We trust him a lot, he is one of our stars”, he added.

At the time, Marinho also claimed that Santos’ medical team had made a mistake in treating an injury to his left leg. On the subject, Rueda denied. “Marinho had been recovering from fibrosis, he started the transition and had a bruise on his left thigh. I’m not a doctor, but from talking so much I learned the sequence. First procedure is a puncture. With the syringe and needle you get to this clotted blood and try to extract it. This was done, a normal procedure and it was the first to be done. And it didn’t give the expected result. Thigh didn’t swell… With all the support from the board and the medical team, Marinho went to the Albert Einstein Hospital in São Paulo, with the greatest specialist in the area. He agreed with the puncture, but the volume of the hematoma is high and we have to drain it. Drainage can be done in the office or anywhere, but being a football player, it was decided that it would be in an operating room. Controlled environment, no infection… Drainage is nothing more than an opening, placing the drain and the capillary drain pulling the blood. This was done, the stitches were placed and the recovery process was normal with drainage. He underwent physiotherapy and is in the process of readjustment, training now, to be able to play when he is 100% in the technical part. The understanding of medical error does not apply in this case”, he explained.