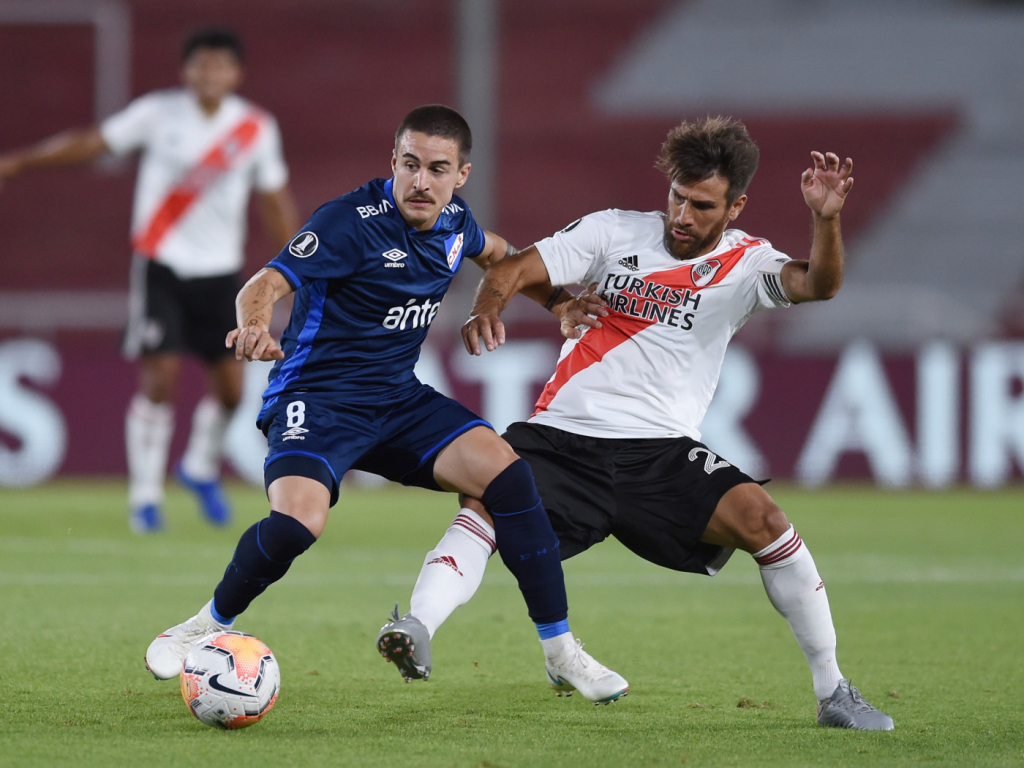 The climate of social tension in Colombia protests against the tax reform imposed by the government, causing the death of 18 civilians and a policeman in the clashes, made the Conmebol transfer on Tuesday, the 4th, the locations of three games valid for the Liberators cup (two) and Sul-Americana (a). All will be played in Asunción, Paraguay. All games involve Colombian and Argentine teams. O River Plate faces Santa Fe (La Nueva Olla stadium, at 9 pm Brasília), and Argentinos Juniors faces Atlético Nacional (Manuel Ferreira stadium, at 7 pm), both for Libertadores, while Lanús takes on La Equidad (Defensores Del Chaco , at 11 pm), for the Copa Sudamericana.

The information was conveyed by the Argentine press and confirmed by Conmebol through a statement published on social networks. The game of Fluminense with Atlético Junior, also in Colombia, is confirmed for Thursday, 6, in a duel valid for the Group D, after guarantees from the authorities of Barranquilla for the security of the event, but there are threats from the population. In Ibagué, Tolima will receive Emelec this Wednesday, 5th, from South America. 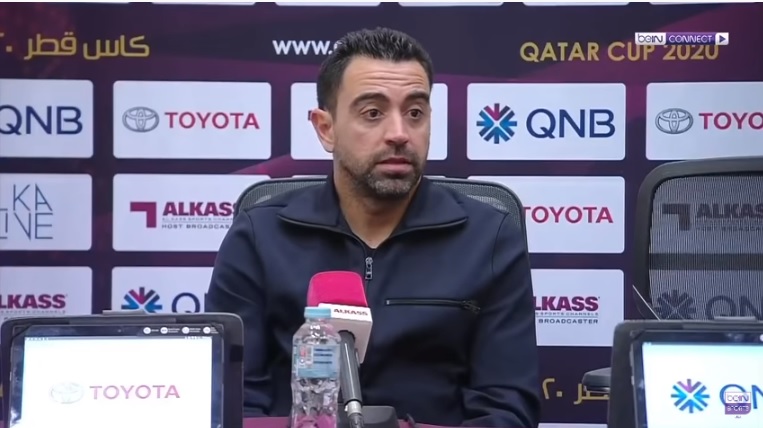 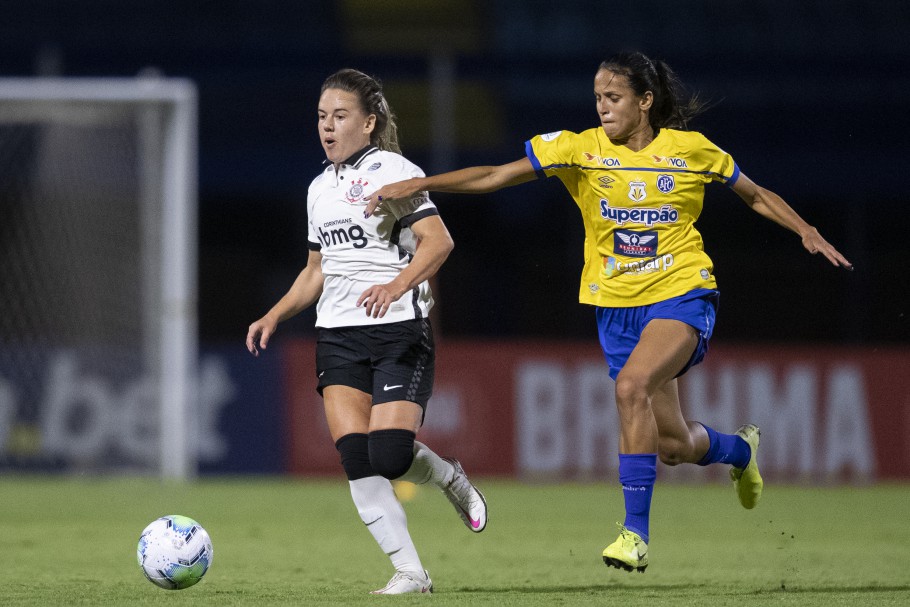 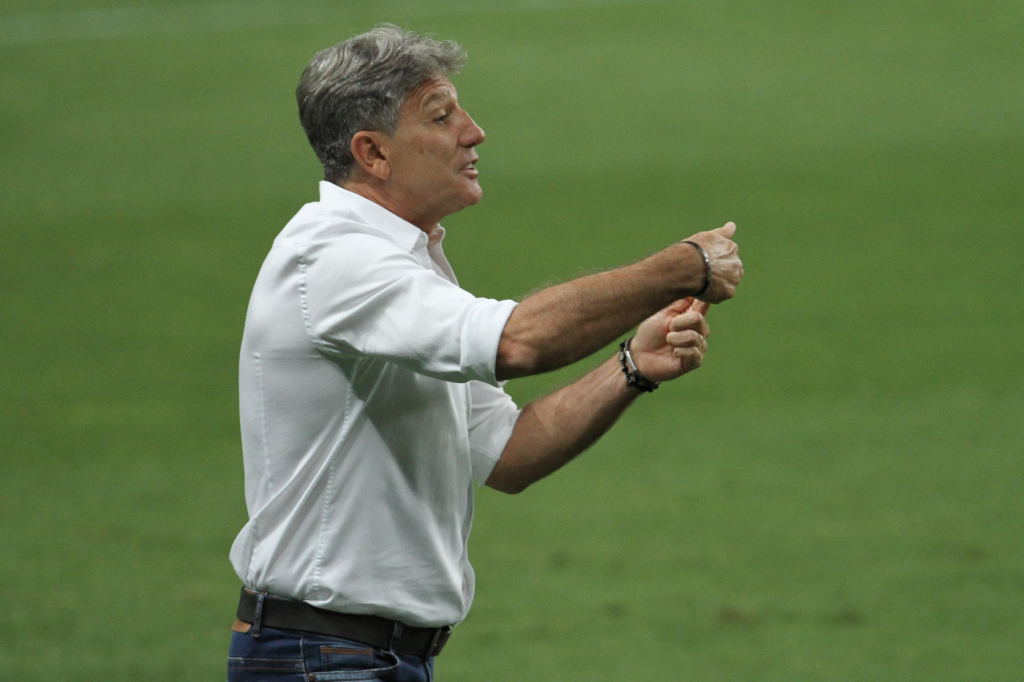 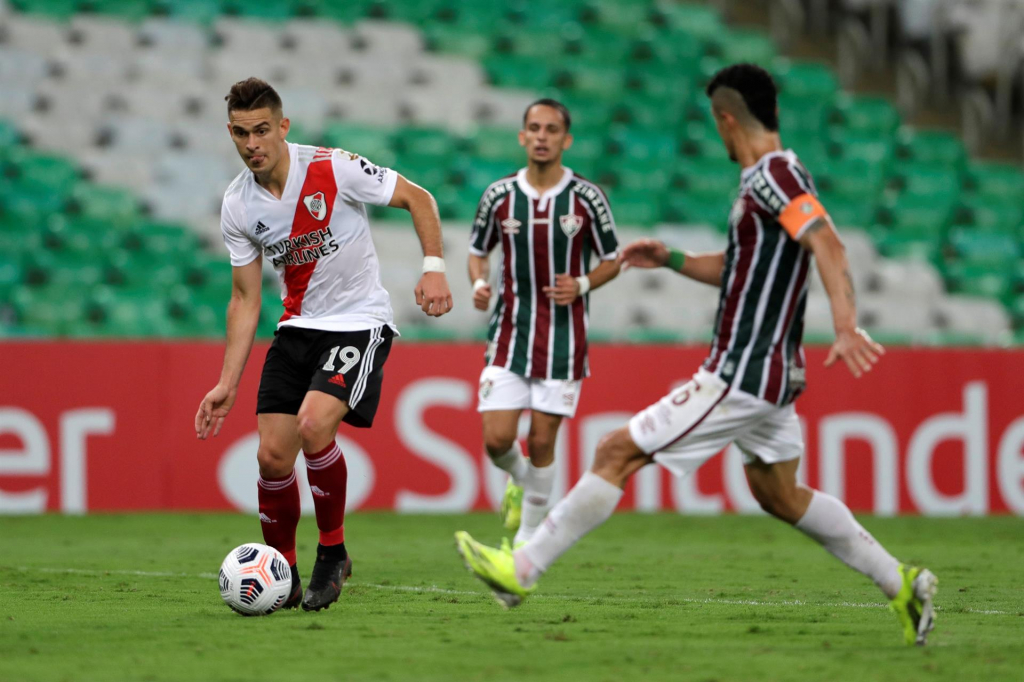