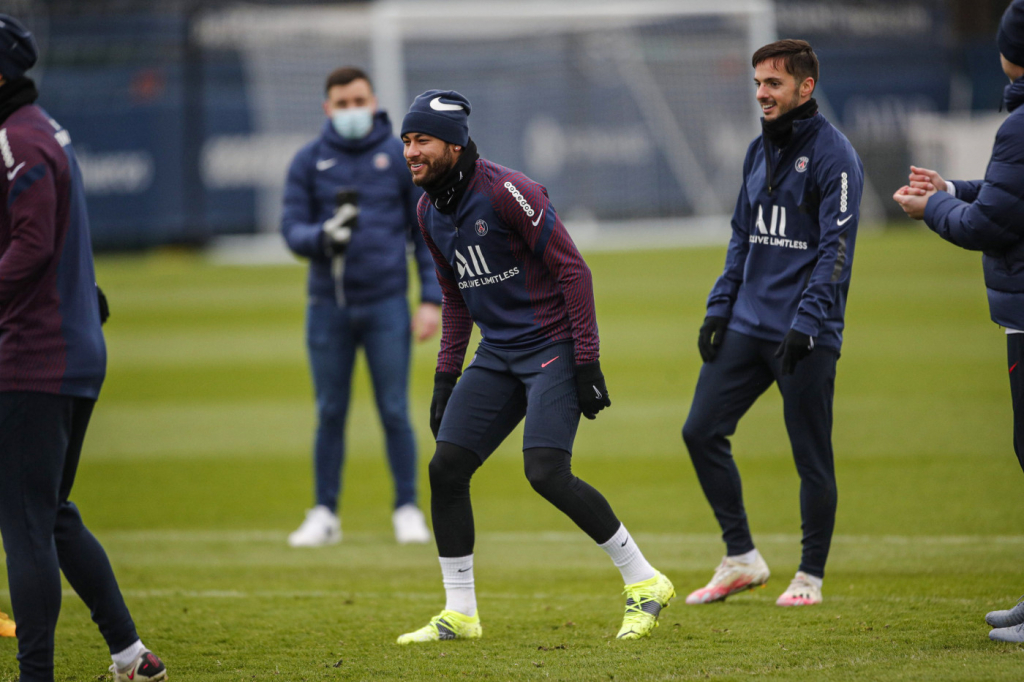 ‘He will play when he is ready,’ said Mauricio Pochettino; athlete was injured in the last 10 days, in a game of the French Cup against Caen

Playback / TwitterInjury was in the adductor muscle of the left thigh and the estimated time for recovery was approximately four weeks.

Neymar is a heavy embezzlement for the Paris Saint Germain, but coach Mauricio Pochettino has no intention of advancing the player’s return to strengthen the team. According to the Argentine coach, the priority is to ensure that the Brazilian player is in the best possible conditions when he returns to the field. “His return is not scheduled for a specific game. It follows a program established by our medical team. The program will be respected, we want the player’s well-being, that he recover as quickly as possible and in the best conditions. He will play when he is ready, regardless of the results and the form of the team, ”said Pochettino at a news conference this Saturday, 20.

Neymar was injured in the last 10 days, in a French Cup game against Caen. The injury was in the adductor muscle of the left thigh and the estimated time for recovery was approximately four weeks. Without Neymar, PSG achieved a great result in the duel of the first round of the Champions League, against Barcelona, ​​away from home: thrashed by 4 to 1. The game of the round will be on March 10 and the Brazilian is doubt . This Sunday, PSG will face Monaco for the French Championship, at 5 pm, in Parque dos Princes, for the 26th round of the competition.