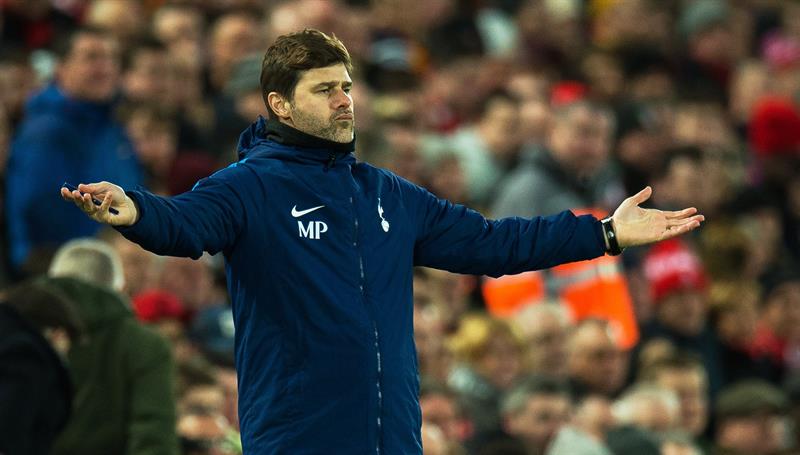 Argentine was fired from the Spurs in 2019 and is the first option of the club president, Daniel Levy, to take over the team next season

After five months ahead of Paris Saint Germain, the coach Mauricio Pochettino would be having conversations to return to Tottenham next season. Fired in November 2019 from Spurs, the Argentine took over the Parisian team in January and was champion of the French Cup, his first title in his coaching career, but failed to win the cup of the French Championship that PSG had won over the past three seasons. According to SkySports, Tottenham president Daniel Levy wants the captain back after realizing he was wrong to fire him to hire Jose Mourinho. The club’s idea is to bring Pochettino as a way to hold Harry Kane in the squad. Although negotiations are taking place, it is not at all certain. PSG would be willing to keep him until the end of his contract, which ends in June 2022.

What counts in favor of the English club is that Pochettino’s family stayed in London and the coach’s son plays at Watford. Tottenham have been without a coach since Mourinho was fired in mid-April. Assistant coach Ryan Mason led the team for the remainder of the season and lost his Carabao Cup to Manchester City. Pochettino made a good impression on his passing and remains adored by the fans. He arrived in 2014 and took the team to the Carabao Cup final in 2015 and the final of the Champions League – for the first time in club history – in 2019.