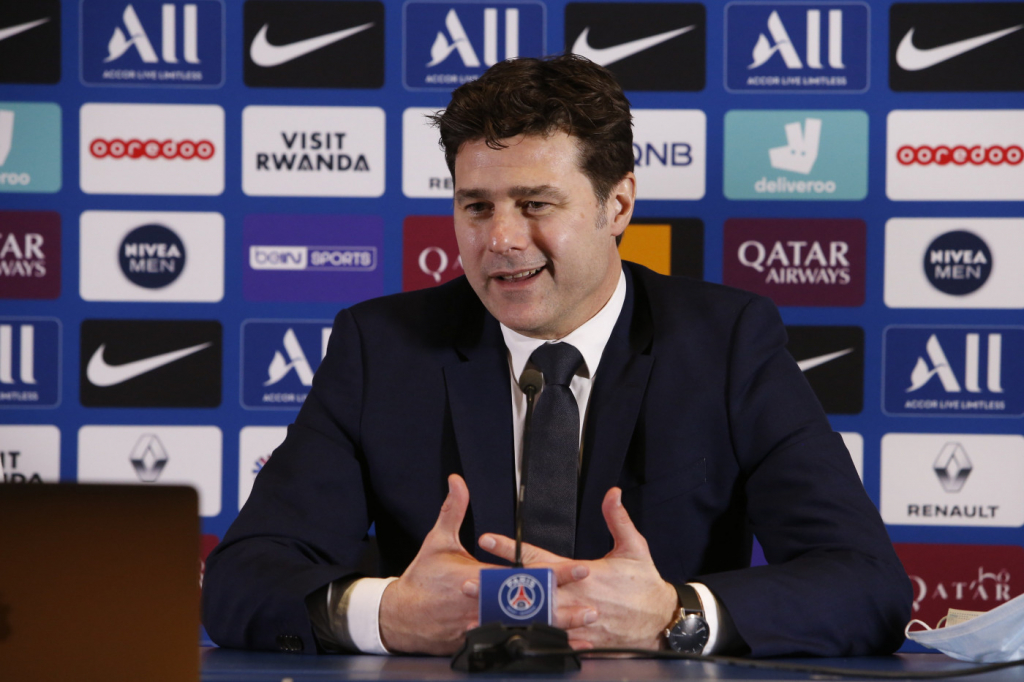 Disclosure/PSGPochettino during press conference at PSG

the attacker Neymar he tends to divide opinions wherever he goes. Despite his talent for playing ball, the 10 shirt of the Brazilian Team e do Paris Saint Germain collects friction, like the squabble with the coach Dorival Junior no Santos, still at the beginning of his career, and the disagreement with Edinson Cavani, on his arrival to the Parisian team. Current PSG technician, Mauritius Pochettino he stated, however, that he has no problems with the ace. “Neymar is not difficult to manage. I respect you a lot. I can say that Ney is a very sensitive person, very affectionate, has a smile and it is not difficult to live with him at all. We have a great relationship”, said the Argentine, in an interview on the Spanish TV show El Partidazo de COPE, this Thursday, 14.

Recently, Neymar unburdened himself and said that the 2022 World Cup it may be his last in his career, showing signs of mental fatigue. Some players from the Brazilian team, like the defender Thiago Silva, even came to defend the attacker, saying he suffers unnecessary criticism. On the subject, Pochettino believes that the player has “mental strength” to make a comeback. “Neymar is one of the best players in the world, aged 29, who has been under pressure since he was little to do great things in football. It has incredible mental strength, character and enormous sensitivity. I have no doubt that he wants to be in Paris, show his courage and give the club that coveted Champions League he has been looking for for so many years,” said the coach.

Questioned by his poor performance in the draw against Colombia, Neymar returns to the field this Thursday, in Manaus, to represent Brazil in the duel against Uruguay, in a new match valid for 2022 World Cup South American Qualifiers, which will be held in Qatar. With the Canarinho shirt, the athlete revealed in the youth categories of Santos has 114 games and 69 goals, just eight less than Pelé, the greatest scorer in the history of the selection. As for the titles, however, he only has the 2013 Confederations Cup, in addition to the gold medal at the 2016 Olympic Games.