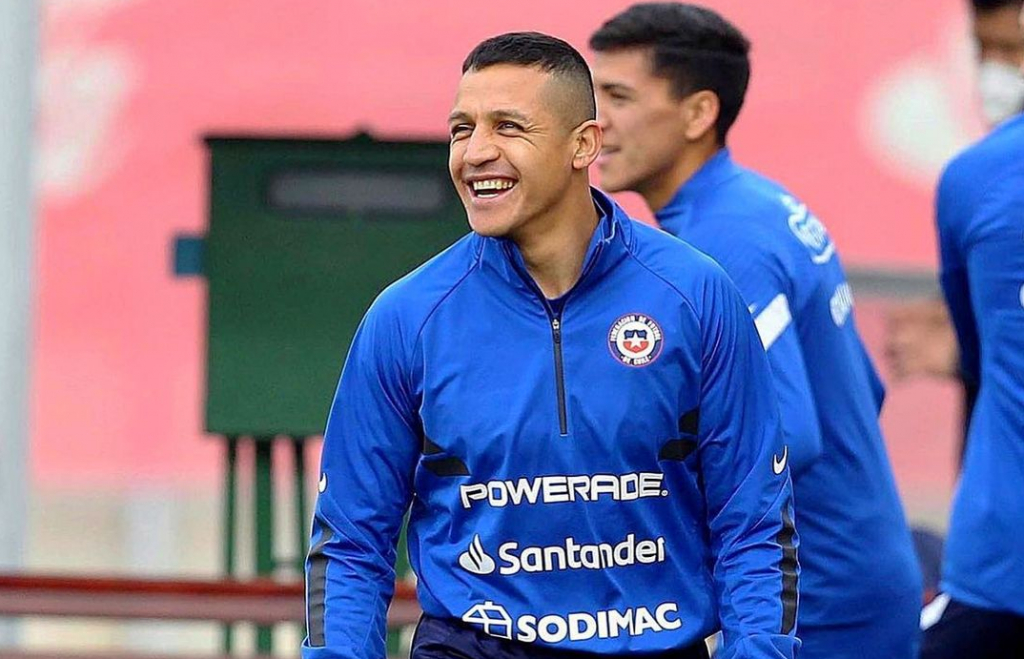 Recovered from a muscle injury in his right thigh that prevented him from playing in the group stage of the America Cup, the attacker Alexis Sanchez traveled this Wednesday, 30, with the selection of Chile to Rio de Janeiro and have chances to participate in the game against the Brazil next Friday, 2, at the Estádio Olímpico Nilton Santos, for the quarterfinals. Sánchez remained in Santiago recovering throughout the first phase, in which ‘The Red’ was fourth in the group A, with five points, behind Argentina (10), Uruguay (7) e Paraguay (6). Hardly the experienced player will start, but it will be an alternative on the bench for coach Martin Lasarte. The striker did not hide the happiness of being reunited with his teammates, who returned to Chile after the defeat by Paraguay by 2-0 in Brasília, six days ago.

The high spirits were demonstrated in a live broadcast on social networks with the right-back Mauritius Island, do Flamengo. “Happy! I’m back, I’m back!” exclaimed the former Internazionale player on his way to Santiago’s international airport, where he was also seen playing alongside naturalized Englishman Benjamin Brereton. Sánchez is not the only new addition to the Chile squad for the knockout. Lasarte also called up Universidad Católica striker Diego Valencia. While waiting for the bus, hundreds of fans gathered around the Juan Pinto Durán Sports Complex to say goodbye to ‘La Roja’, which spent nearly a week in Santiago.