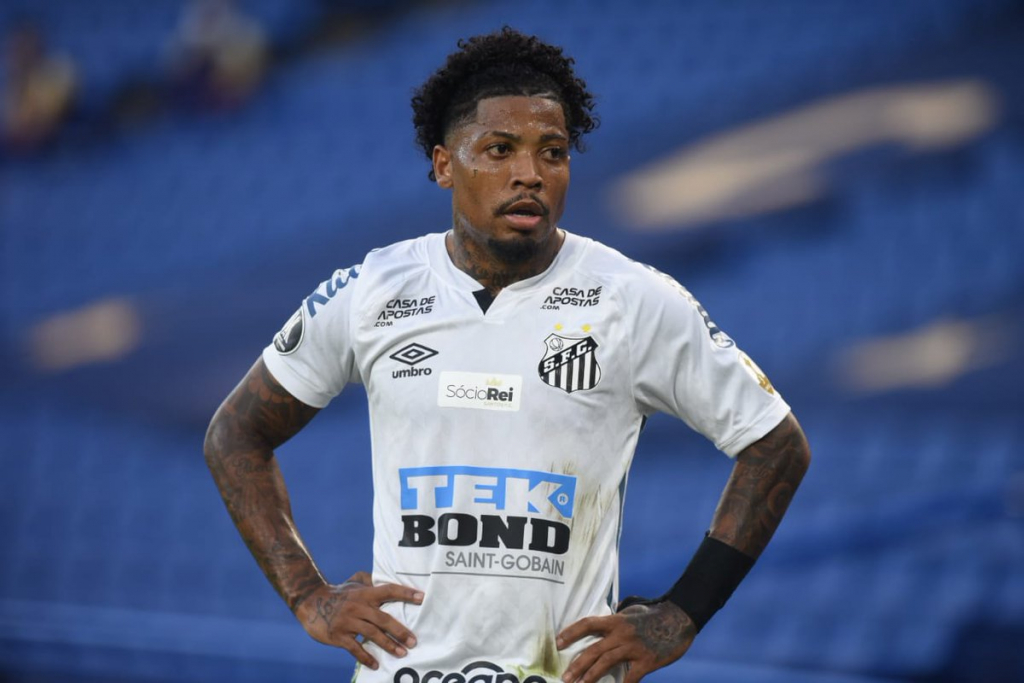 Reproduction / Santos FCMarinho during the match between Santos and Boca Juniors, at Bombonera

After embezzling the Santos in the last two games of the Brazilian championship because of an injury to his left knee, the attacker Marine trained on Tuesday, 09, and should strengthen the team in the duel on Saturday against the Coritiba, at 7 pm (Brasília time), at Vila Belmiro, for the 36th round. In addition to Marinho, who did not face Grêmio and Atlético-GO, technical Cuca, who is about to leave the club, can also count on Madson and Sandry, free of suspension.

The match against Coritiba is the first in a sequence of three home games. Santos will still receive Corinthians e Fluminense, before leaving for the last appointment in the national competition against the Bahia, in Salvador. These games as a host will be important for Santos, who have 47 points, in tenth place in the standings. The team fights for a spot in the pre-liberators of the 2021 season, after being defeated in the 2020 decision by Palmeiras, in Maracanã.