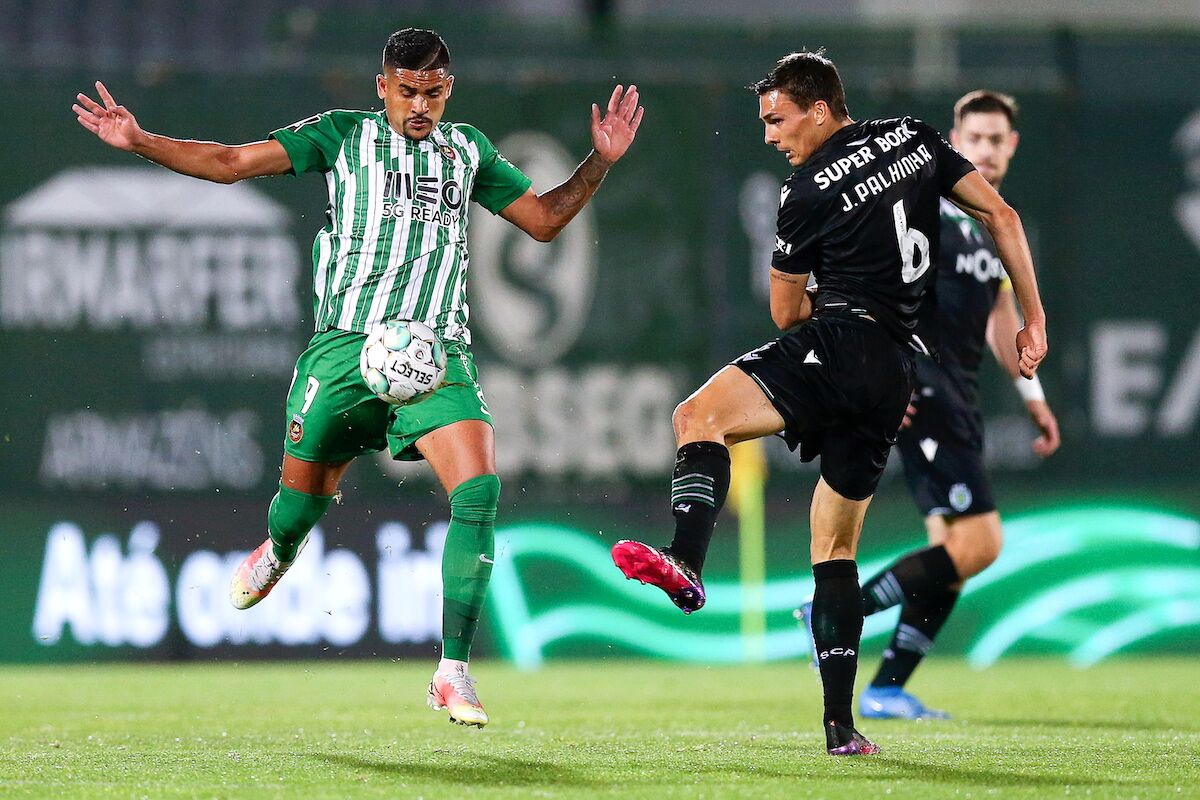 Sporting registered the 31st consecutive game without losing in Liga NOS. In their visit to Rio Ave, the “lions” beat Rio Ave 2-0 and are very close to winning the title of national champions, for the first time since 2002 – and have already guaranteed their presence in the 2021 Champions League group stage / 22.

Alvalade’s team was always superior, created the best moves of the match and scored by Pedro Gonçalves in the first half, from a penalty shootout, and by Paulinho, a great goal shortly after the hour of play. With this outcome, Rúben Amorim became the first coach with 31 games in a row without losing in the same edition of the championship. The Vila-Condenses, these, remain just above the “water line”.

Has Paulinho’s release from the pressure of scoring arrived? We don’t know, but the truth is that the Sporting striker scored a flag goal from outside the box, demonstrating an above-average shooting technique.

The ex-Braga’s goal was his second with the “lion” jersey and contributed decisively to being elected the best in the field, with a GoalPoint Rating from 7.2.

Paulinho made two shots, one framed, and worked hard, adding five ball actions in the opposite area, two complete dribbles in three attempts, both in the last third, and won two out of five offensive aerial duels. 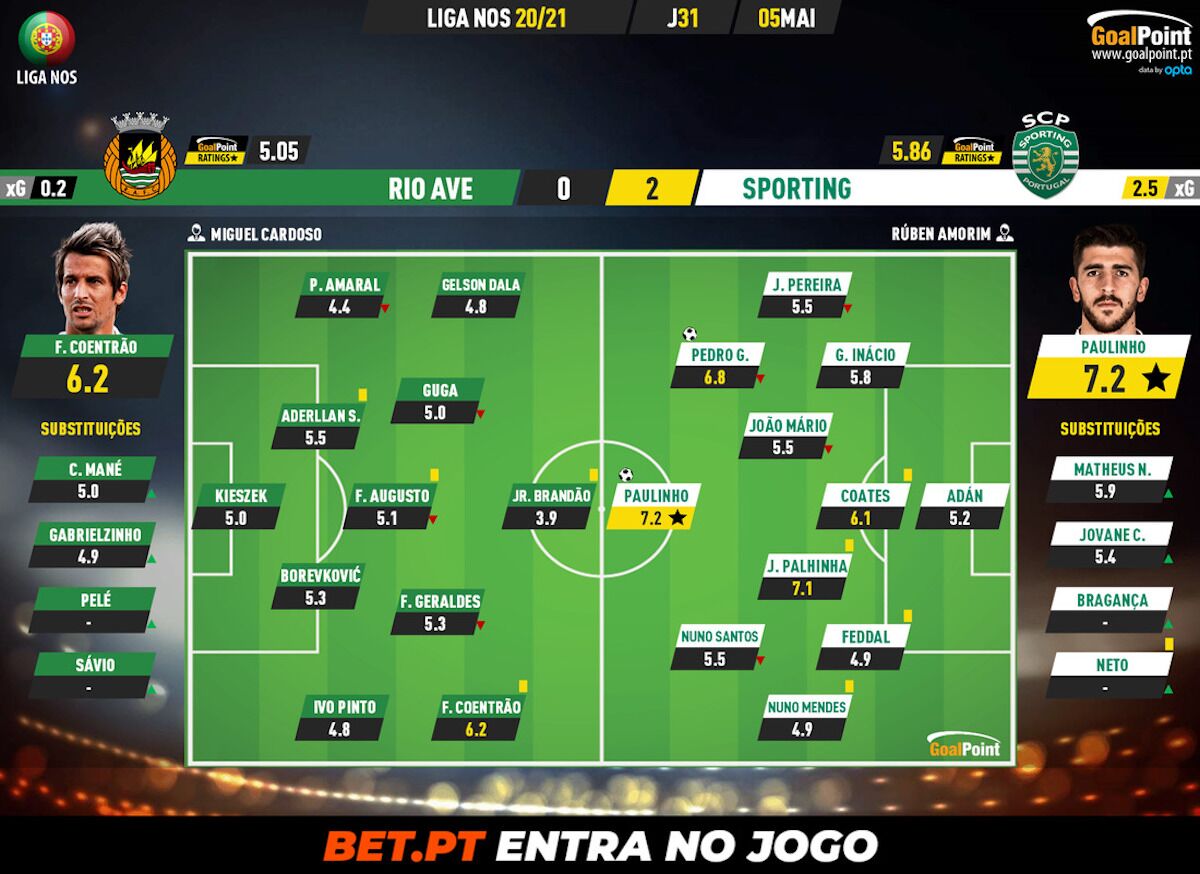