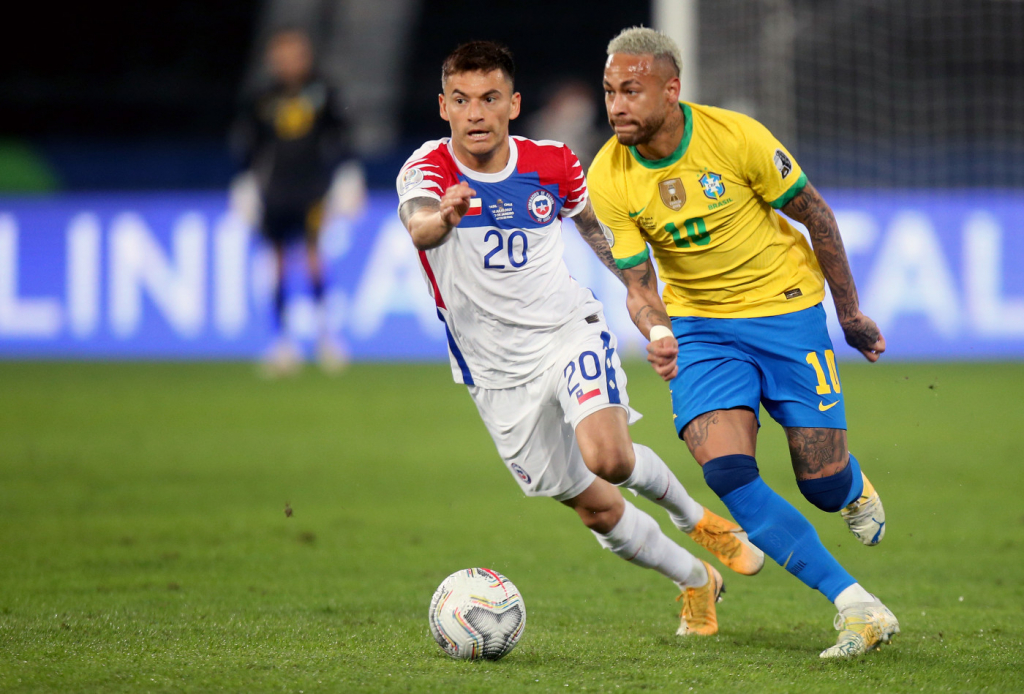 Despite the improvement in the numbers of the pandemic, the City Hall has already anticipated that it does not intend to relax the isolation rules to allow the presence of guests in the final confrontation

WILTON JUNIOR/ESTADÃO CONTENTThe proposal would be to receive guests to watch the final of the dispute as happened in Libertadores, but it is discarded

The City Hall of Rio de Janeiro does not intend to make concessions for the final of the America Cup, scheduled to take place on July 10th, at Maracanã. There are rumors that the South American Football Confederation (Conmebol) could ask for a relaxation of the isolation rules that are in force in the capital of Rio de Janeiro until the next 12th. That is, two days after the end of the competition. The proposal would be to receive guests to watch the final of the dispute, as happened in Libertadores, during the decision between Palmeiras and Santos. At the time, Conmebol got the right to take five thousand guests to watch the game in person. However, those present were clustered in the same sector and some did not use the protection mask. The Municipality of Rio imposed a fine on the entity for the mistakes made. The municipal administration of Rio has already anticipated that, even if flexibility is possible for a small audience for the Copa América final, it does not intend to accept the request because the rules of social isolation are still in force. And, according to the municipality, despite the improvement in the numbers of the pandemic in Rio, there is still transmission of the coronavirus and deaths by Covid-19.