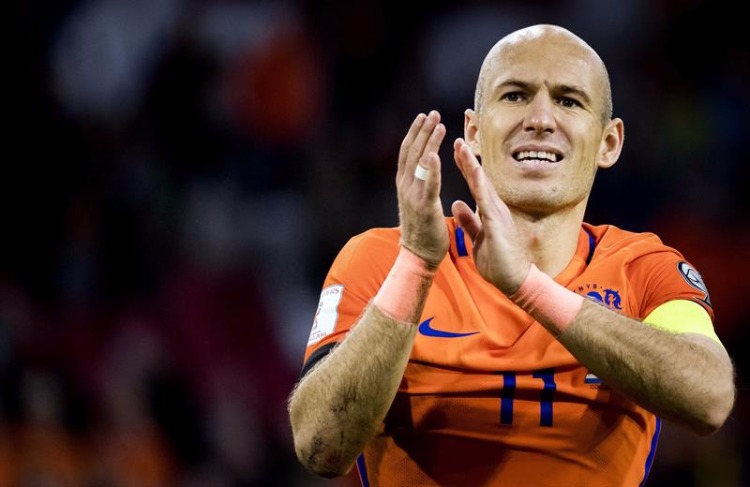 Through social networks, in a publication made this Thursday, 15, the striker said that the 2020/21 season for FC Groningen, from the Netherlands, was the last of his career

Arjen Robben announced that he is definitely retiring from football. Through social networks, in a publication made this Thursday, 15, the 37-year-old striker said that the 2020/21 season for the Fc Groningen, from Holland, was the last of his career. This is, in fact, the second time that the ace has hung up his boots. Before returning to the team on which he was revealed, he had already stopped for a year. “Dear football friends. I decided to interrupt my active football career. A very difficult choice. I want to thank everyone for all their support,” he wrote.

Trained in the youth categories of FC Groningen, Robben had a brilliant career, passing through PSV, Chelsea, Real Madrid e Bayern Munchen. In the Bavarian Giant, the striker made history over ten years, winning a Champions League and eight times the german championship, in addition to other bowls. After giving up retirement, the player returned to the Dutch team, but suffered injuries and made only 7 games last season, contributing two assists. For the Dutch team, he played 96 games, scored 37 goals and was runner-up in the world in 2010 Cup, held in South Africa.

I have decided to stop my active football career. A very difficult choice. I want to thank everyone for all the heartwarming support!