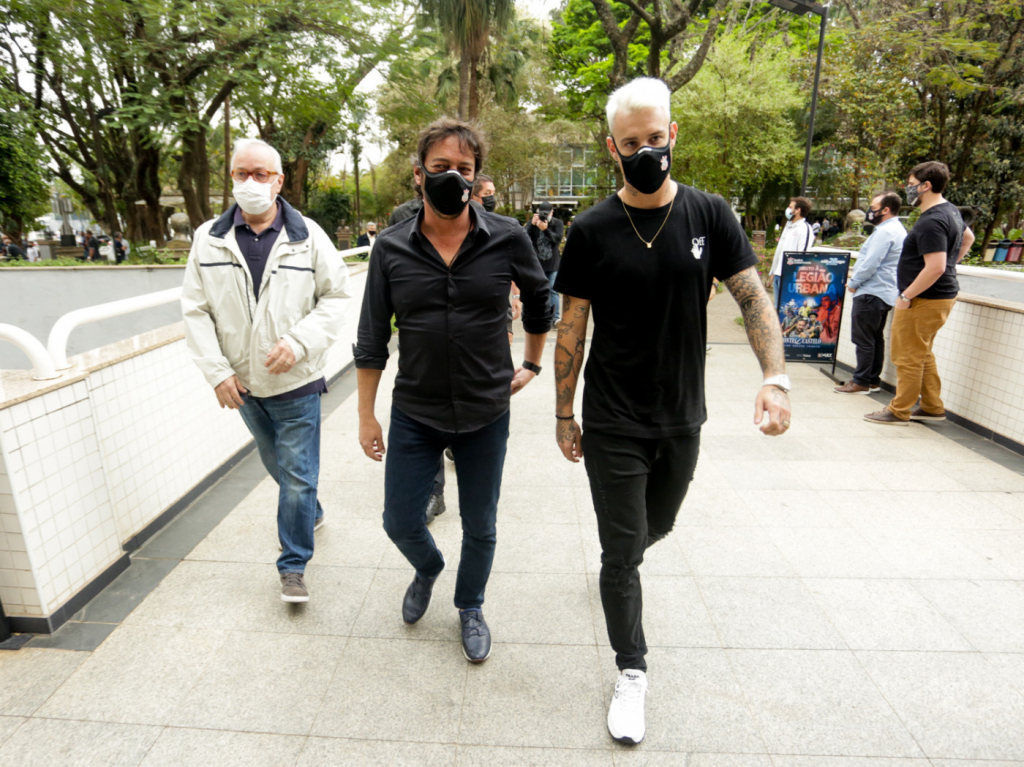 Thus, the striker is free to debut for Alvinegro in the Brasileirão, the only competition the team still competes in this season.

O Corinthians announced this Monday afternoon, 30, that Roger guedes was registered in the Daily Newsletter (IDB) gives Brazilian Football Confederation (CBF). In this way, the attacker is free to debut for Alvinegro in brazilian, the only competition the team still plays in the season. Announced last Friday, the player has not taken the field since December 2020, when he was still wearing the colors of the Shandong Luneng, from China. Now, the technical committee hopes to speed up the athlete’s adaptation process. Timão’s next appointment is scheduled for September 7, before the Youth, in the Neo Chemistry Arena.