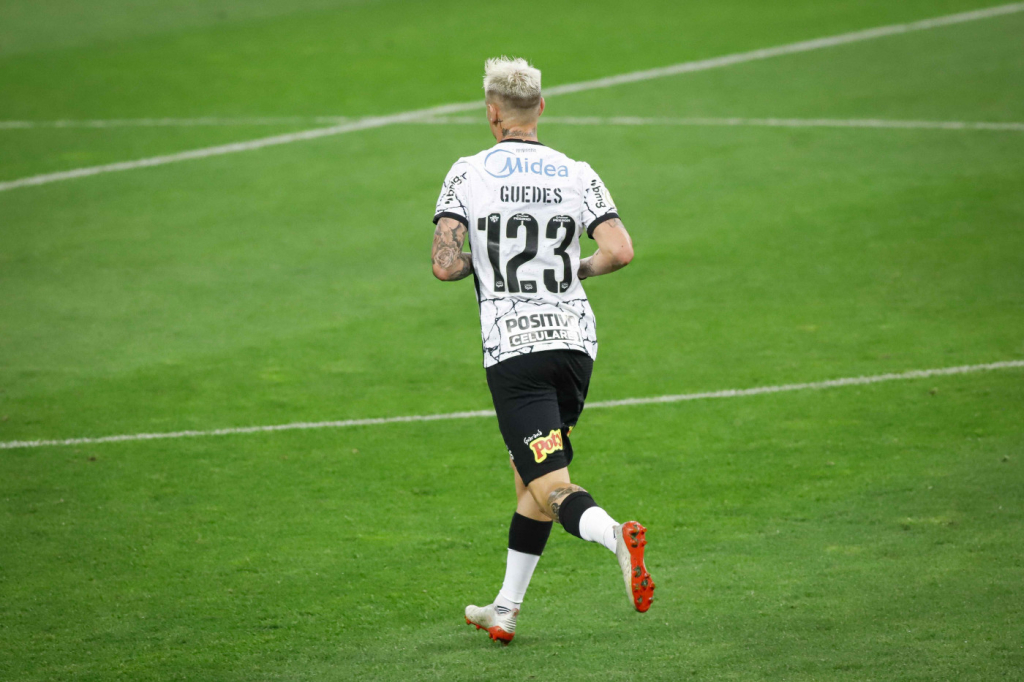 Gaucho team scored in the first half with striker Ricardo Bueno, but the rookie of the night equaled the score

One of the main signings of the Corinthians for the rest of the season, the striker Roger Guedes debuted for the East Side of São Paulo team this Tuesday, 7th, in a match against Youth played in Neo Chemistry Arena. The game was valid for the 19th round of the Brazilian Championship, the last of the first round of the tournament. And right on his debut, the forward showed what he came for, scoring the goal that guaranteed the tie for Corinthians. Taking a free kick near the penalty area, Guedes scored in the 40th minute of the second half, equalizing the score. Youth’s goal was scored by striker Ricardo Bueno, in the first half of the match. With this result, Corinthians continues in the 6th position of the table, with 28 points, while Juventude in the 13th position, with 23 points earned. In the next round, Róger Guedes’ team visits Atlético-GO, while Juventude host Cuiabá.