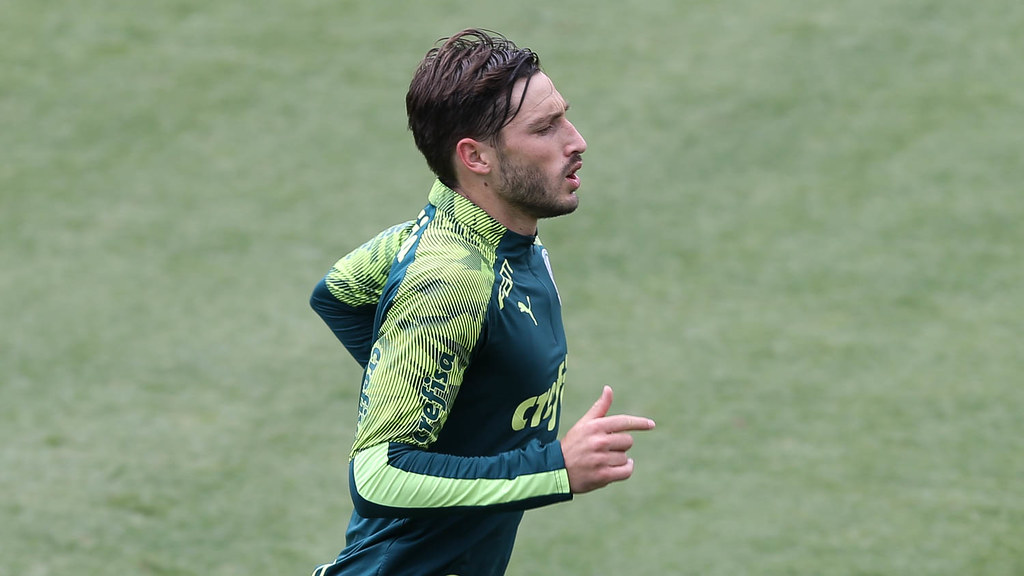 Cesar Greco/Palm TreesMatías Viña was negotiated by Palmeiras with Roma

Director of Roma, James Pinto confirmed on Tuesday, 20, that the left-back Matías Viña, do palm trees, is the new boost for next season. In a conversation with fans at the arrival of the club’s CT, in Trigoria, the Portuguese leader assured that the deal with the Uruguayan wing is closed. According to the European press, the Italian association must pay 11 million euros (approximately R$68 million) to the team from São Paulo, in addition to another 2 million euros (R$12 million) in bonuses for goals. The hiring of Viña is a request for Jose Mourinho, a coach who recently joined the Italian team, but who lost the position holder, Leonardo Spinazzola, due to injury – the player tore his Achilles tendon during the dispute. Eurocup with the Italian team. In addition, the acquisition is part of the club’s restructuring, which was also reinforced by Rui Patrício, former Wolverhampton goalkeeper. Besides them, right-back Alessandro Florenzi could return to the team after his loan at Paris Saint-Germain and Swiss midfielder Granit Xhaka, from Arsenal, is close to being made official by the Romanist board.

Hired by Palmeiras last year, Viña played 69 matches with the alviverde shirt, scoring five goals and giving 10 assists. The player was present at the Copa América played in Brazil, where his team was eliminated in the quarterfinals of the competition by Colombia, on penalties. Without the Uruguayan, the Portuguese coach Abel Ferreira has Victor Luis and Esteves as possible replacements for the position. However, when he couldn’t count on the Uruguayan, he improvised defender Renan in the role. That’s why the club is already thinking of hiring another full-back, who has the same weight as the new Roma reinforcement. Jorge, on loan from Monaco to Basel, Switzerland, is viewed favorably by president Maurício Galliotte, but no contact has been made with the player. The former Santos e Flamengo underwent surgery on his left knee in December and only returned to training recently.