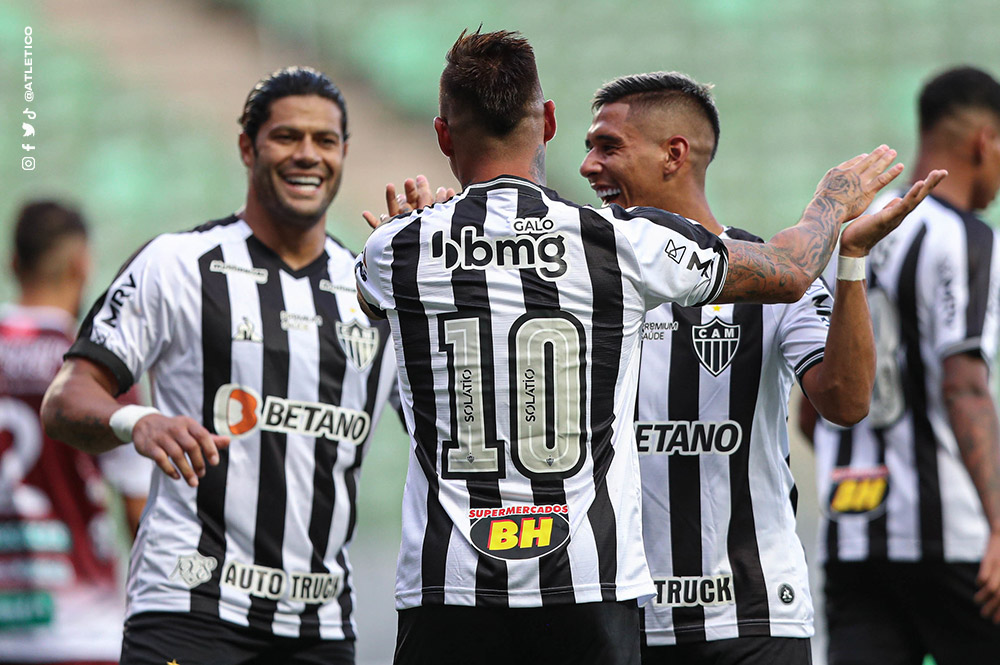 Governor of Minas Gerais, Romeu Zema (New) announced on Thursday, 18, that the Mineiro Championship next Monday’s 22nd match will be interrupted. The stoppage, motivated by the worsening of the pandemic in the State, will happen after the fifth round, on the weekend. “Only this round until Sunday will happen. There are very few games and they will be completely within the security procedures. From then on, everything was suspended. What we want are comprehensive measures that include everyone, we don’t want any sector to have different treatment ”, said Zema, in an interview with the EPTV channel.

The initial decision for the strike had been taken after a meeting between representatives of the state government and the Minas Gerais Football Federation on Tuesday. But there was a new meeting scheduled for Monday when the parties would assess the strike. On Thursday, however, the governor anticipated the suspension, without announcing a new date to rethink the measure. The fifth round of the Mineiro Championship starts this Thursday and will also be played on Friday, Saturday and Sunday, with six games in total. The matches will take place during the so-called “Onda Roxa” of the Minas Consciente Plan, to avoid the spread of the new coronavirus.