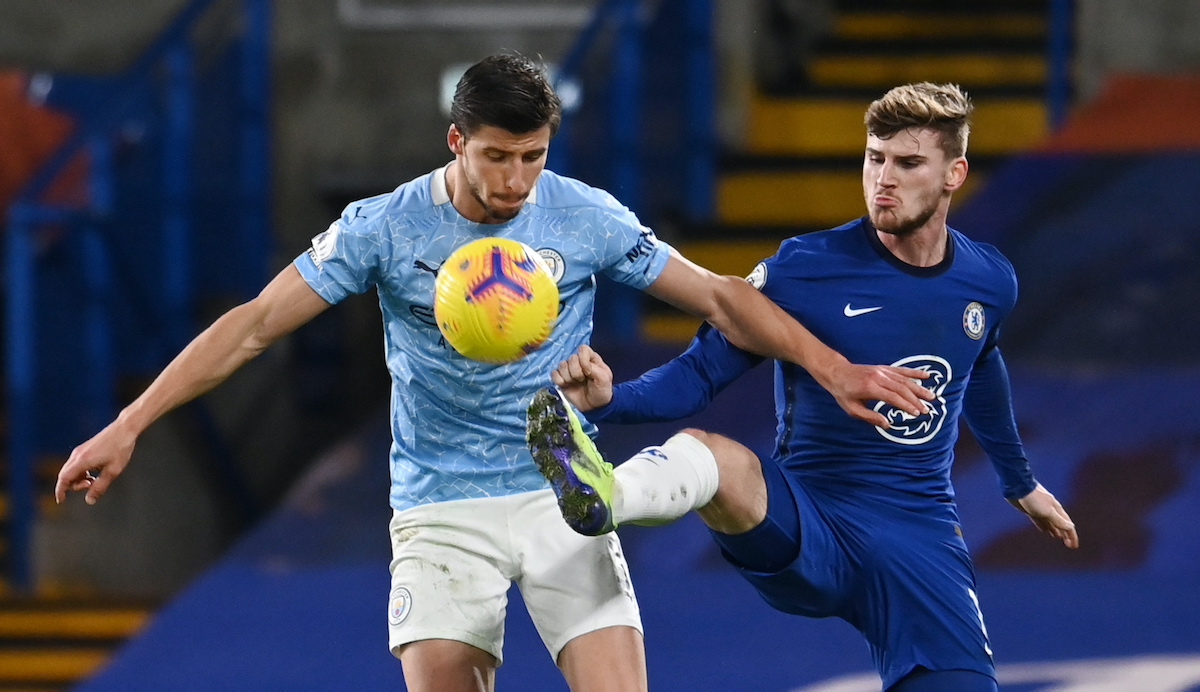 Rúben Dias was chosen by The Athletic as the best player of the year in the Premier League. The Portuguese central was champion in the service of Manchester City.

The quality of Rúben Dias has not gone unnoticed in England. The English sports website The Athletic highlighted the Portuguese central defender as the Premier League player of the year.

This is the player’s first season in England, after arriving at Manchester City from SL Benfica, in exchange for 68 million euros. The Portuguese international was instrumental in winning the English title, offering defensive solidity to the team coached by Pep Guardiola.

In the choices of the English portal for the best eleven of the season, there are two more Portuguese: João Cancelo (Manchester City) e Bruno Fernandes (Manchester United).

One of the most surprising names is that of Emiliano Martínez. The goalkeeper of Aston Villa, ranked 11th in the English League, is considered by many to be the favorite the best ‘goalkeeper’ of the year in England.