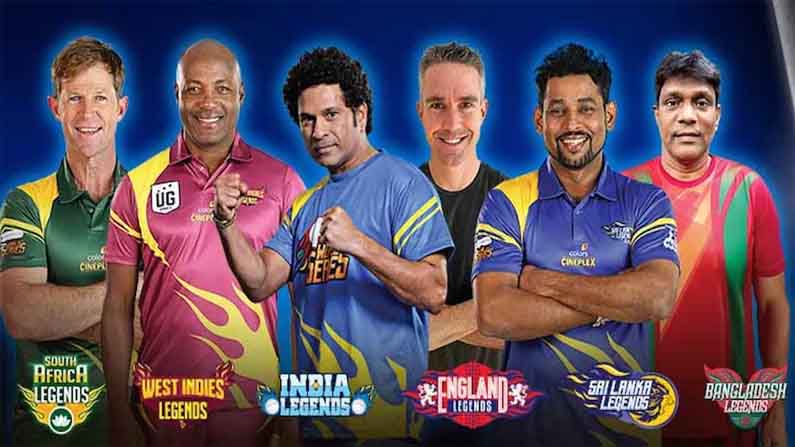 Road Safety World Series T20: Good news for Indian cricket master blaster Sachin Tendulkar fans. Sachin Tendulkar is going to take the cricket bat again. Will be running in the stadium once again. The cricket legend, who bid farewell to international cricket on November 16, 2013, will once again excel in the Twenty20 league. Along with Brian Lara, he will be batting in next year’s Road Safety World Series in India. Master Blaster. Dashing Indian opener Virender Sehwag is also expected to swing his bat.

The tournament will be held across India from March 5 to 16, 2020. The league is run by Sunil Gavaskar’s PMG, Maharashtra Road Safety Division. The league was set up to raise awareness on road safety. Retired cricketers from five countries will play in this tournament. Along with India, Australia, South Africa and West Indies players will be back in the bat after a long time. Along with the likes of Tendulkar and Lara, former Team India openers Virender Sehwag, Australia’s Brett Lee, Sri Lanka’s Tillakaratne Dilshan and South Africa’s Janti Rhodes are playing. A total of 110 players are participating in the tournament.

The first edition of the series was halted just four matches last year after the coronavirus pandemic canceled sporting events worldwide. The current series has been shifted from Mumbai and Pune to Raipur due to increasing cases in Maharashtra.