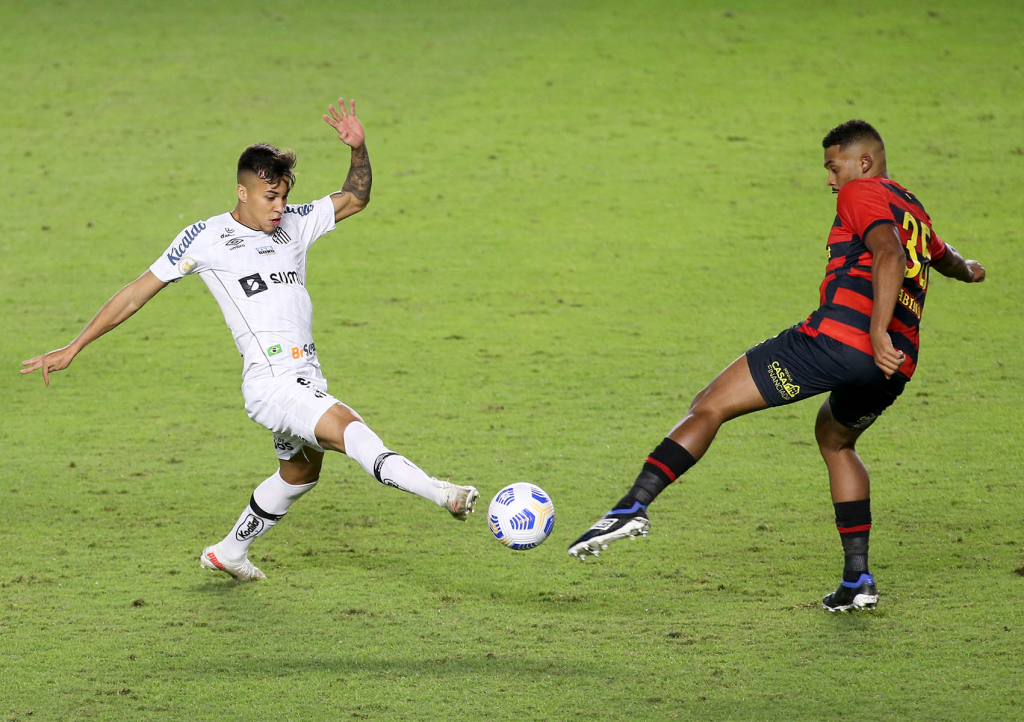 O Santos tied without a goal with the Sport, in Vila Belmiro, and remains undefeated in its stadium at Brazilian championship. There are already nine games without defeat in Santos’ ‘Alçapão’ in the Baixada. On the field, the game had a lot of domination by the hosts, who, despite having more intensity, could not get out of the opponent’s strong marking. In the second half, Kaio Jorge had a great chance to open the score. On minute 18, he took advantage of a leftover inside the area, kicked with his right leg and the ball exploded on the crossbar, came back on Mailson’s back and was almost entering, but the goalkeeper recovered and cleared the danger. That was the only big chance of the match. The result leaves the team of Fernando Diniz fifth in the table with 12 points. Sport is in 15th with six points. In the next round, Santos will go to Minas to face the America-MG on Saturday, at 7 pm (GMT) and the Lion receives the palm trees on Sunday at 4 pm.