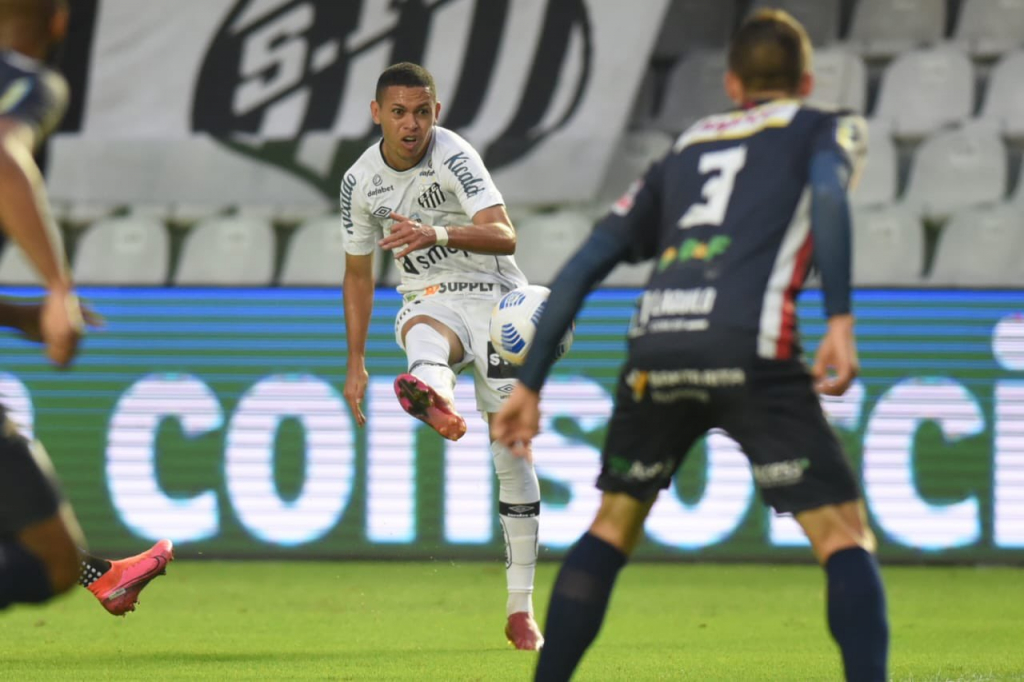 Goal by newcomer Marcos Guilherme gave the victory to Peixão, who had already won the first leg 2-0

O Santos did her homework and won the Cyanorth this Tuesday afternoon, 8, in Vila Belmiro. The game valid for the third round of the Brazil’s Cup finished 1-0 for the hosts, with a goal from Mark William. the team of Fernando Diniz showed better throughout the match and was little threatened. As early as 25 minutes, he hit the net in a great goal for the 23 shirt, kicking from outside the area and sending it into the drawer. In the second half, John needed to work a little bit on shots from Buba and Léo Porto. A dangerous move in the 17th minute almost extended the score for Santos when Kaio Jorge dribbled the goalkeeper and lost the angle, passing to Marinho. The ball reached Jean Mota, who risked it, but the opposing goalkeeper defended it.

Marcos Guilherme’s first goal for the fish was BEAUTIFUL! #SANxCIA

Santos continued threatening until the end of the match. At 46, to give a thrill, goalkeeper John saved a shot from Buba and decreed the victory of the Santos team. The team from Baixada Santista is the first to guarantee itself in the next phase of the Copa do Brasil. Now focused on Brazilian championship, the fish returns to the field against the Youth, on Saturday, at 7 pm (Brasilia time). Already the eliminated Cianorte is committed to D series no sunday against Inter of Limeira, at 4 pm.