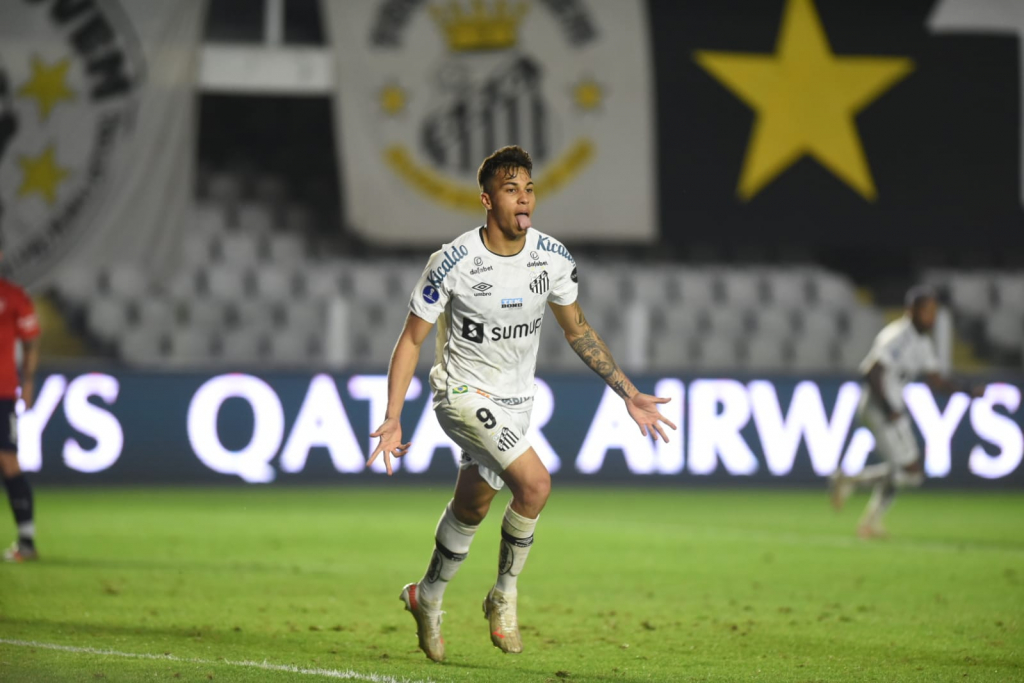 Kaio Jorge scored the only goal of the match; return game will be next Thursday in Argentina

O Santos took an important step towards the quarterfinals of the South American Cup. This Thursday, 15th night, the Baixada team won the Independent, in Vila Belmiro, by 1 to 0. Fernando Diniz had ample control of the game, but only managed to open the scoreboard in the second half. The highlight of the first half was goalkeeper Sosa, who saved Independiente in some chances for Santos. Kaio Jorge, Marinho and Marcos Guilherme were very involved in the game and it was the trio that scored the goal. At 23 minutes into the final stage, Marinho crossed into the area and Marcos Guilherme took it first. The ball came back and Kaio Jorge scored on the rebound, opening the score. At 35, Independiente tied, but the move was canceled due to the Argentine attack’s impediment. The owners of the house still had the chance to expand, but stopped in the opposing defense. In additions, João Paulo made a defense to declare Santos victory. The return game will be next Thursday, the 22nd, at 7:15 pm (GMT), in Argentina.