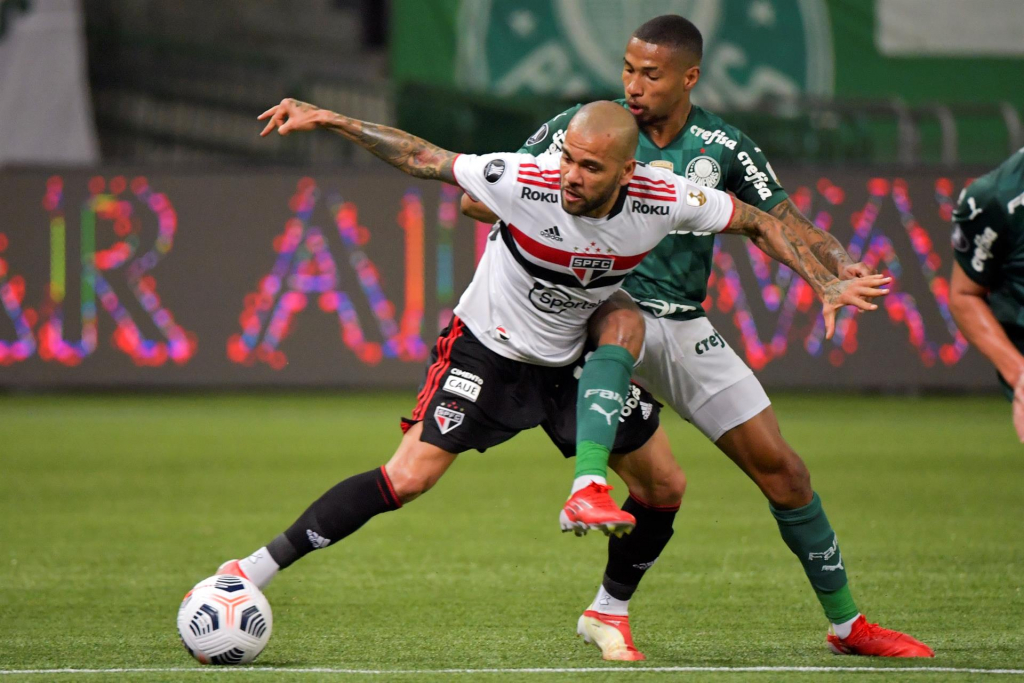 Carlos Belmonte, Tricolor’s football director, informed that the athlete did not reappear after joining the squad of the Brazilian team in the qualifiers

The board of São Paulo announced this Friday afternoon, 10, that Daniel Alves will no longer wear the Tricolor shirt. In a statement posted on social media, Carlos Belmonte, the club’s football director, announced that the athlete did not perform again after joining the Brazilian Team in the World Cup 202 South American Qualifiers2. According to the president, the representatives of the right-back claimed that he would only defend the São Paulo team again if the debt of R$ 10 million was paid by the club. Thus, the São Paulo summit chose to remove the veteran, claiming that “no one is greater than the institution”. Watch the video below.

“Daniel Alves and Miranda were serving the Brazilian team and should present themselves, this Friday, for training, with a view to the next games for São Paulo. Miranda attended, training normally, but Daniel Alves did not. We were informed by the athlete’s representatives that Daniel Alves will not return until there is an adjustment of the financial debt that São Paulo has with the athlete. São Paulo recognizes this debt, so much so that, last week, it made a proposal seeking to understand and settle this debt, which was rejected by the representatives. The negotiation will continue involving the legal and financial department. From the point of view of the football department, we communicated to coach Hernán Crespo that Daniel Alves will no longer be available to play for the São Paulo team. Remember that São Paulo is more important than all of us. We work on behalf of the institution. Nobody is bigger than the club”, said Belmonte, alongside Muricy Ramalho, football coordinator, and Rui Costa, football executive.

Statement by the football board: pic.twitter.com/ipYMIP1w9l