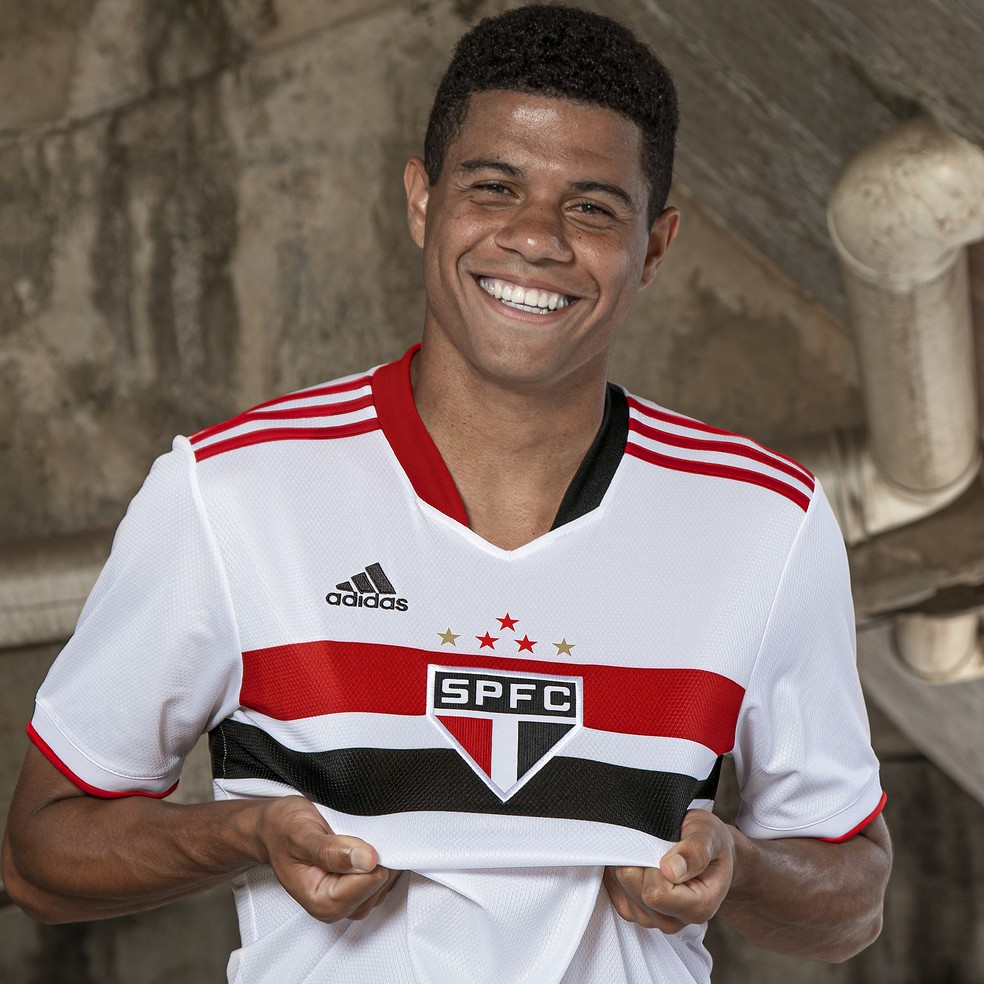 Reproduction / Thiago ManciniSão Paulo launched its shirt for the 2021 season

THE São Paulo launched this Friday, 5, his shirt for the 2021 season. To show the new outfit, the Marketing team of the club produced a video praising the connection between Tricolor and the city of São Paulo, with the former BBB and supporters are -paulino Lucas Penteado as a narrator, the film made by adidas, a supplier of sporting goods for the club. Watch the ad at the end of the story.

The new shirt of São Paulo is in pre-sale starting this Friday and can be purchased on the club’s website. The values ​​are: R $ 279.99 for men and women, and R $ 229.99 for children. As of March 12, this model will be marketed in stores. The trend is that Tricolor will debut the play this Saturday, 6, against Santos, in Morumbi, in a confrontation valid for the third round of the Paulista Championship.

FROM SÃO PAULO YOU HAVE THE NAME!

Get your new shirt from the @adidasbrasil and official stores. 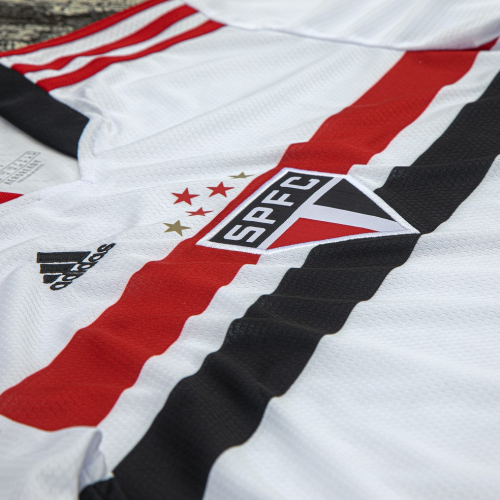 São Paulo launched its new shirt for the 2021 season