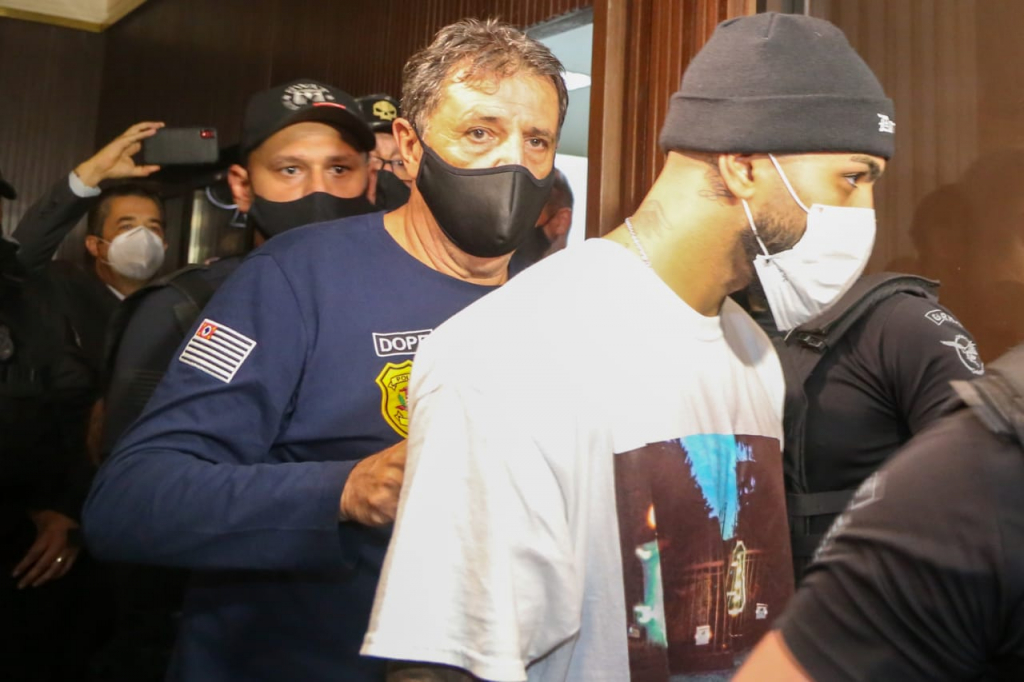 The MP also requests the payment of 100 minimum wages to the Municipal Fund for Children and Adolescents (FUMCAD) for the criminal offense.

Gabriel was caught by the police in a clandestine casino

THE Public Ministry of São Paulo (MP-SP) denounced the attacker Gabriel Barbosa, Gabigol, do Flamengo, for a crime against public health for having participated in the early hours of the last Sunday of agglomeration with 150 other people in a clandestine casino in the south of the capital. The MP-SP requests the payment of 100 minimum wages (R $ 103,900.00) to the Municipal Fund for Children and Adolescents (FUMCAD) for the criminal offense. Gabriel and 57 other people will be prosecuted for the crime provided for in Article 268 of the Penal Code, for disrespecting a government measure to prevent the spread of a contagious disease.

The casino manager and employees will also respond for playing games of chance, which is a criminal offense. Gabriel was spotted in a casino in Vila Olímpia, in a task force operation against agglomerations during the pandemic. About 200 people were on site, including the funk singer MC Gui. The police arrived at the address after reporting.