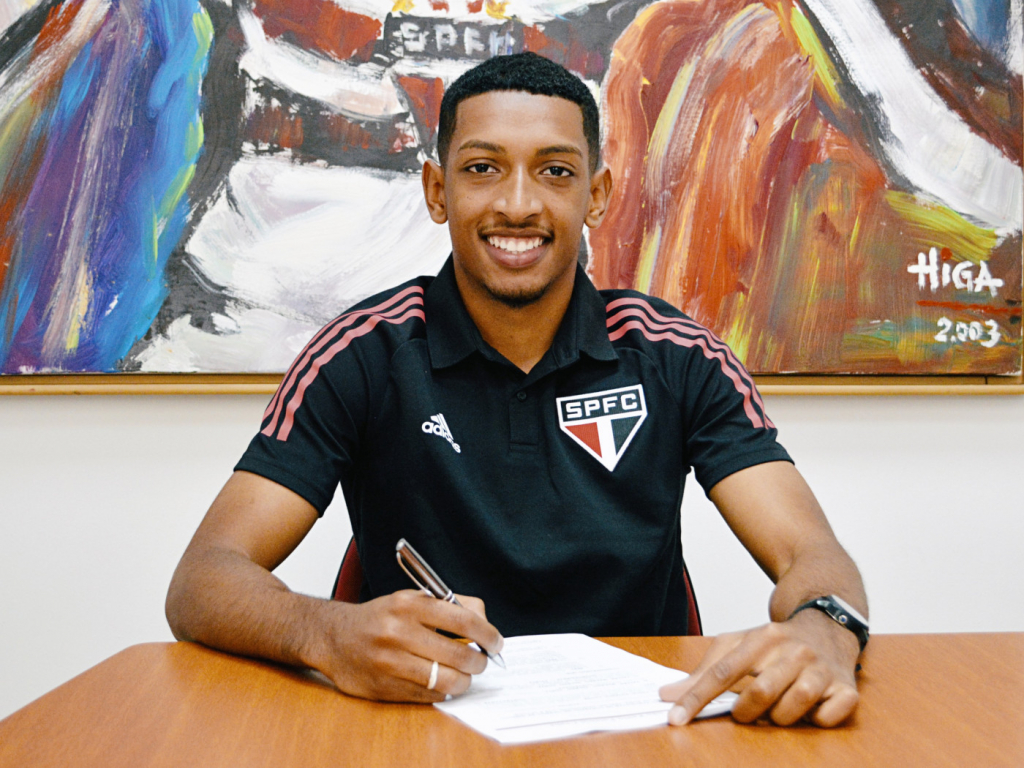 Revealed in the club’s youth categories, the young man had opportunities with the arrival of Hernán Crespo, being part of the São Paulo champion squad this year and participating in important matches of the Tricolor

O Sao Paulo announced this Wednesday afternoon, 14, that he renewed the midfielder’s contract Sizes Costa until the end of 2024 – the previous link was until June 2022. Revealed in the club’s youth categories, the young man started to have opportunities with the arrival of Hernan Crespo, being part of the São Paulo champion squad this year and participating in important Tricolor matches. Yesterday, for example, he entered during the 1-1 draw with Racing, for the round of 16 of the Copa Libertadores da América. At 18, he has eleven games for the main São Paulo team, with his debut scheduled on April 14 this year, in a 3-2 victory over Guarani, at Morumbi.

“This renewal represents the fruit of the work I have been developing at the club. More than a goal, it’s a dream to renew my contract with São Paulo, which is the club where I grew up and graduated as an athlete and citizen”, said shirt 37, who amended. “I have learned a lot and I feel good here. São Paulo is my home. Every time I wear the shirt, I am pleased to see this symbol and my name. It gives me a brief reminder of where I left, where I am and where I want to go. It’s a lot of love involved”, he revealed. “Even though I’m young and with little time as a professional, I’m happy to live and enjoy these moments that are already in the club’s history, like the title in São Paulo. And I will remain firm and 100% focused to be able to repeat this more times”, concluded the athlete.