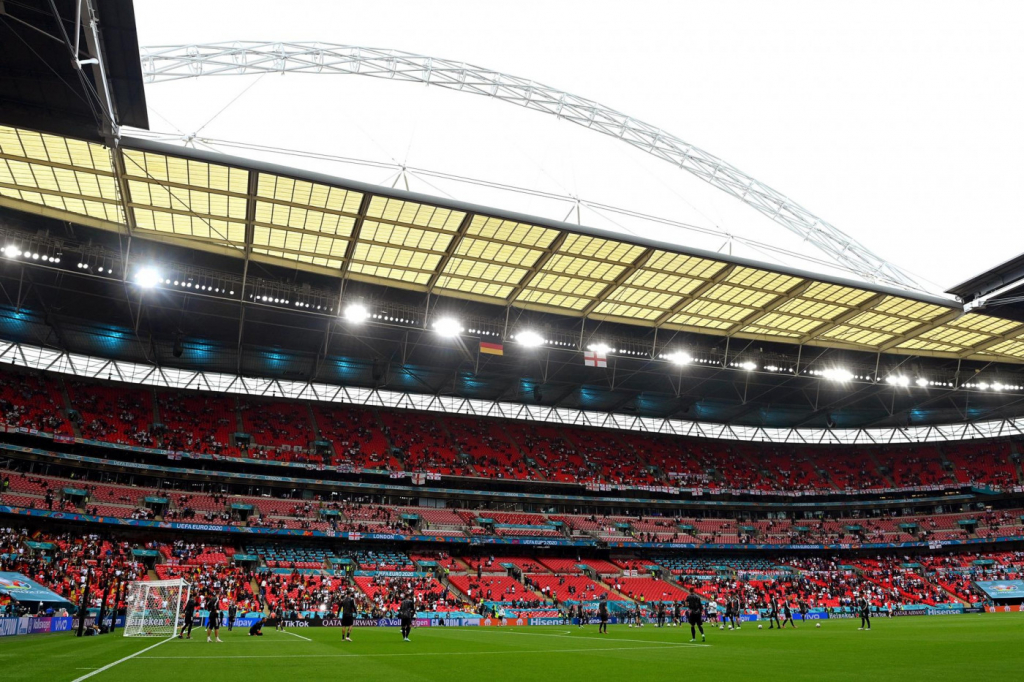 According to the report released by the Scottish Health System, two-thirds of those infected said they had traveled to the city of London to follow the match between England and Scotland.

O Scottish Health System (PHS) reported this Wednesday morning, 30, that it recorded 1,991 cases of Covid-19 related to the fans who watched the games of the Eurocup in the group stage. According to the report released by the agency, cited by “Sky Sports”, two-thirds of those infected said they traveled to the city of London to follow the match between England e Scotland, on June 18, at Wembley, valid for the second round. The clash ended in a draw 0-0, and the stadium had 25% of its total capacity, that is, up to 22,500 fans.

According to the report, 397 of the fans managed to get into Wembley Stadium, while 55 cases were linked to a fanzone in Glasgow, while 38 and 37, respectively, were linked to the Scotland vs Croatia and Scotland vs Czech Republic matches in Hampden Park. The document also states that it is working to ensure that “all public health actions are carried out in close contact with these Euro 2020 cases”.