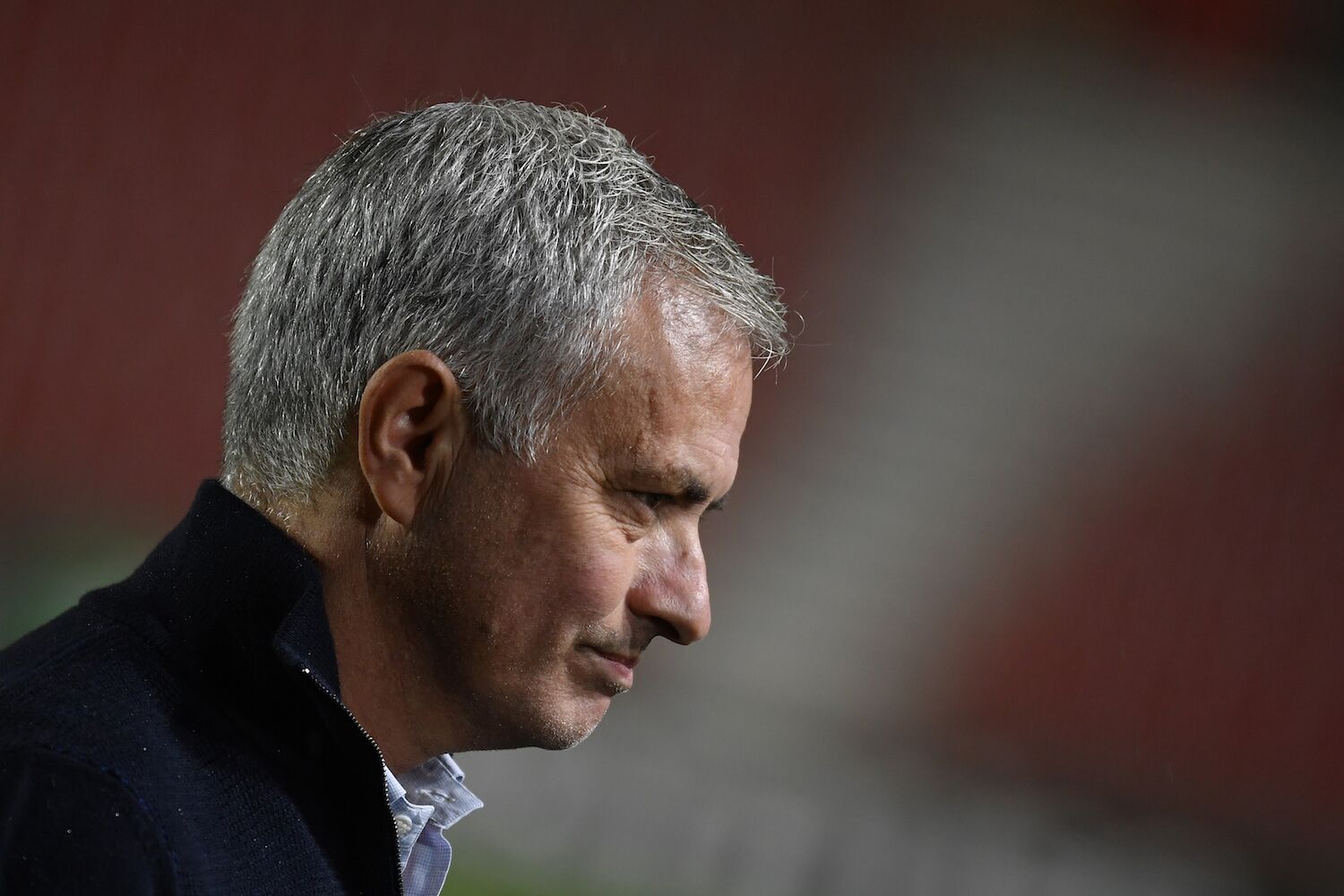 José Mourinho wants to make Roma a title contender next season and, for that, has a list of possible reinforcements. Sérgio Oliveira, Daniel Podence and Jérôme Boateng are some of the suggested names.

Expected to be Roma different next season after the departure of Paulo Fonseca for the entry of Jose Mourinho. The arrival of ‘Special One’ he must be accompanied by heavy reinforcements so that Roma can fight for the title next season. Inter’s triumph this year has revived other teams ‘hopes of putting an end to Juventus’ hegemony.

Although Mourinho has not been officially presented as the new coach of the emblem of the Italian capital, the Portuguese has been looking for possible reinforcements.

The Italian newspaper Gazzetta dello Sport writes that the medium Sérgio Oliveira, FC Porto, the winger Daniel Podence, from Wolverhampton, and the defender Ricardo Pereira, from Leicester, are options that please José Mourinho.

The Friedkin brothers, owners of the club, and Tiago Pinto, general director, are aware that they will have to make an additional financial effort, the transalpine daily also writes.

FC Porto should ask for a value to be around EUR 25 million by Sérgio Oliveira. Podence is already a longtime target for Mourinho, when he was still at Tottenham. Ricardo Pereira is interested despite the wave of injuries that has plagued him.

Still for the defense of the Roman emblem, Mourinho thinks about Jérôme Boateng, the German international who is leaving Bayern Munich. The 32-year-old central defender leaves at the end of his contract, so he can sign at zero cost for any club.

Eden Hazard he has also been appointed to the Italian team, with Roma interested in a loan from Real Madrid.

A Sky Sport Italy also speaks of the possible hiring of Granit Xhaka, Arsenal midfielder. Roma will have already made a proposal of 13 million euros for the Swiss, although Londoners ask for a figure in the order of 25 million euros.