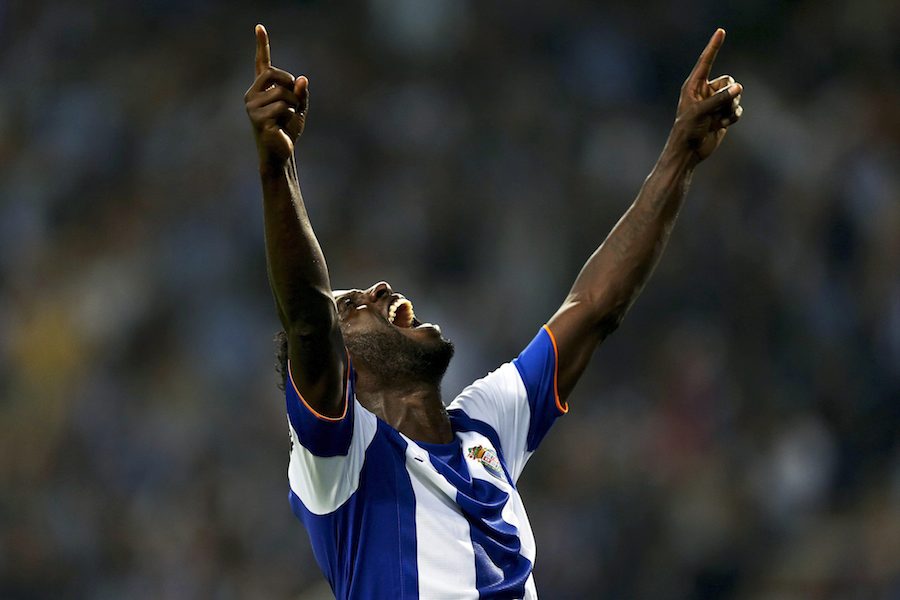 Silvestre Varela is back in Porto to represent the Dragons’ B team. The 36-year-old winger ended his contract with Belenenses SAD.

Five years later, Silvestre Varela he is back in a house where he was very happy. The Portuguese international will sign with the FC Porto for a time to represent the team B of white and blue.

The 36-year-old winger returned this Monday from his holidays in Cape Verde and should make his return official soon, says the newspaper A BOLA.

The ‘dragons’ understand that the arrival of Silvestre Varela is important for the youngsters in training who represent the Porto secondary team. Varela’s experience will certainly be useful for the younger players of the northern emblem. That role was played last season by players like Gonçalo Brandão or Zé António.

Over the seven and a half seasons in which he was linked to FC Porto, Silvestre Varela won a Europa League, three national championships, five Super Cups and two Portuguese Cups. In the service of the Portuguese national team, he scored five goals in 27 international appearances.

Varela left FC Porto for Kayserispor, in Turkey, for 500 thousand euros, in January 2017. Two years later he went to the capital to represent Belenenses SAD, where he ended his contract this summer.

According to MaisFutebol, the ‘dragons’ are also studying the hiring of Nuno Coelho to reinforce team B. The 33-year-old can act as a defensive midfielder or central defender and ended his contract with Desportivo de Chaves in July.