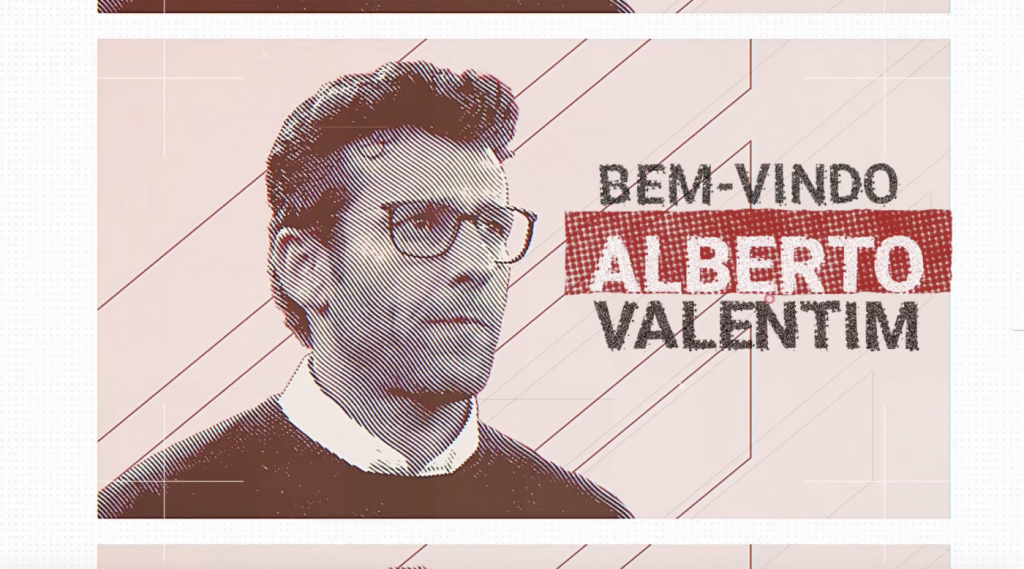 Reproduction / Athletico-PRAlberto Valentim returns to Hurricane as a trainer

On this Friday night, the 1st, the Athletico-PR announced the return of Alberto Valentine to the command of the main team. The 46-year-old coach played for Hurricane between 1996 and 1999 and between 2008 and 2009, when he ended his career as right-back, and is now part of the technical committee headed by the technical director Paulo Autuori. No data on the contract were released. He introduces himself to the team this Saturday morning, 2nd, and accompanies the delegation to the game against Flamengo on Sunday. Valentine’s last work was on Cuiabá, in early 2021. The transition lasted nearly two months, and since then he was out of office. Before that, he had spells in Avaí, Vasco, Pyramids, Botafogo, Red Bull Bragantino and Palmeiras. In his career as a coach, he was champion of the Mato Grosso Championship in 2021, of the Guanabara Cup in 2019 and the Carioca Championship in 2018.

Alberto is back to take on the role of head coach. He arrives to compose the technical committee that is currently headed by the technical director Paulo Autuori.