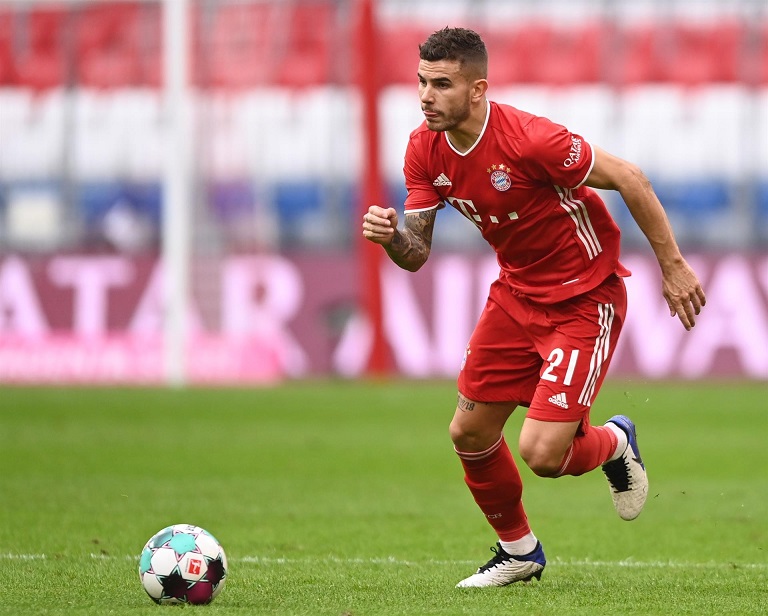 According to the Superior Court of Justice of Madrid, Hernández was sentenced to six months’ imprisonment for having disrespected his girlfriend’s distancing order.

the french defender Lucas Hernandez, do Bayern Munchen, will be required to serve a period in prison, according to an order issued by a court in Madrid, Spain, which judged the player, considered a repeat offender in crimes related to violence against women. According to Superior Court of Justice of Madrid, Hernández was sentenced to six months of imprisonment for having disrespected the distancing order of his girlfriend, with whom he traveled on their honeymoon, despite both having the same type of measures in force with the other. Both were previously convicted of assault, due to a fight they had.

The French defender asked for a suspension of the prison sentence, but the court that evaluated the case rejected the request, due to two previous convictions that Hernández received for injuries against women, one handed down by a court in Madrid and another by a court in the city of Móstoles . Hernández was summoned to appear next Tuesday to serve a maximum period of ten days in prison in a Spanish penitentiary.

*With information from EFE Agency