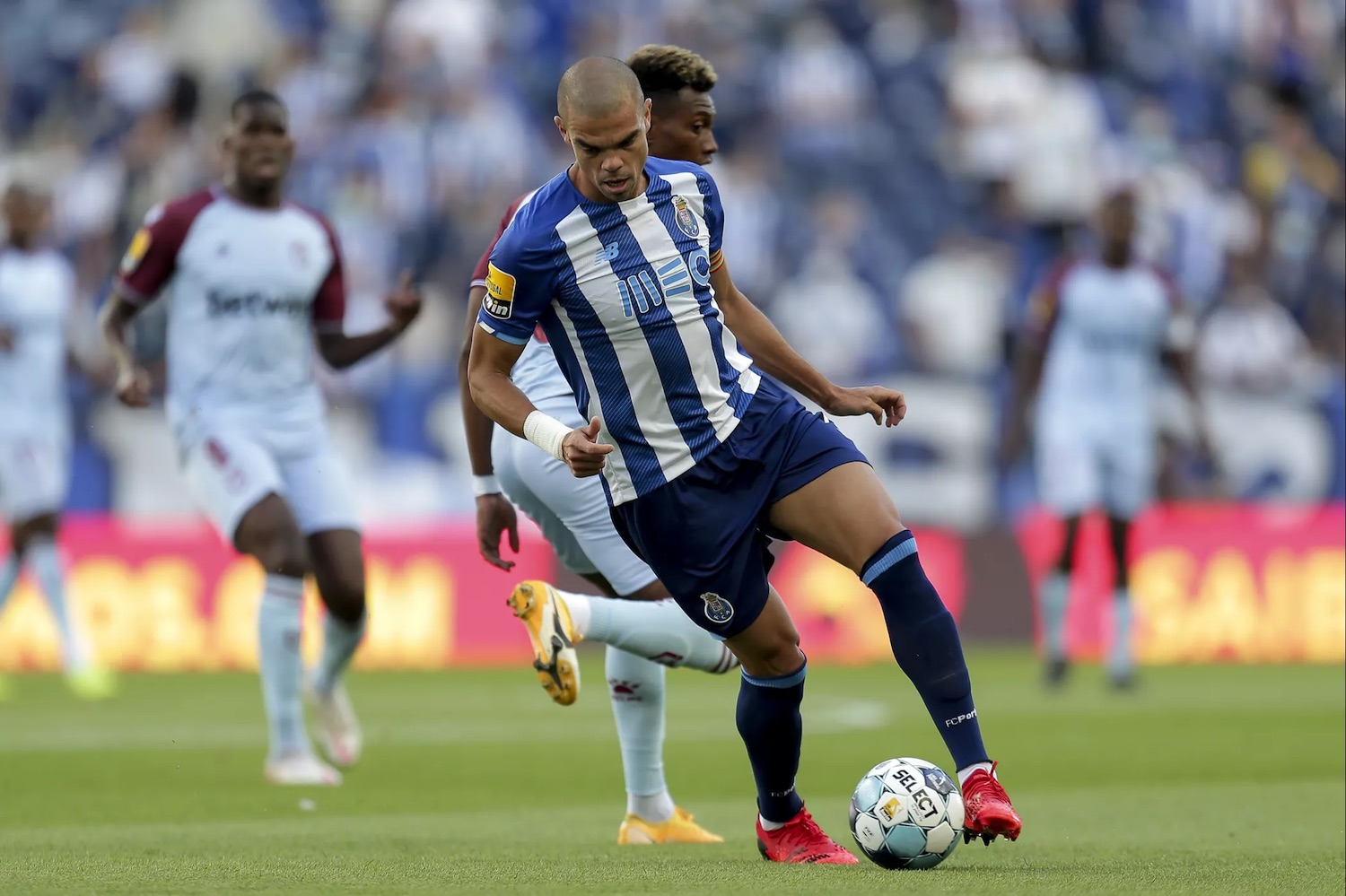 At issue is a 32-minute match between the Porto central defender and Sebastián Coates, in which Sporting accuses Pepe of having attacked the Leon captain.

The lions filed a complaint with the League’s Instructors Committee against Pepe and asked for a flagrante delicto over central FC Porto, according to A Bola.

The complaint comes after Sporting’s complaints about the refereeing of Saturday’s derby against the dragons in Alvalade, which complained of two penalties for signaling and a red card for showing.

At issue is a move between Pepe and Sebastián Coates in the 32nd minute in the Porto area. Sporting claims that the 38-year-old defense attacked the leonine captain and sent images of the moment along with the complaint.

The League’s Instructors Committee now has a within three days to respond to Sporting’s complaint and check whether a summary process should be opened, which will then be analyzed by the Disciplinary Board of the Portuguese Football Federation.

The derby ended up being tied to a ball, with Nuno Santos opening the scoring for Sporting. Luis Díaz ended up equaling the result in the second half. The game was also tense, with several moments of confrontation between the players, having been shown 12 yellow cards and one red, with the expulsion of Toni Martínez.